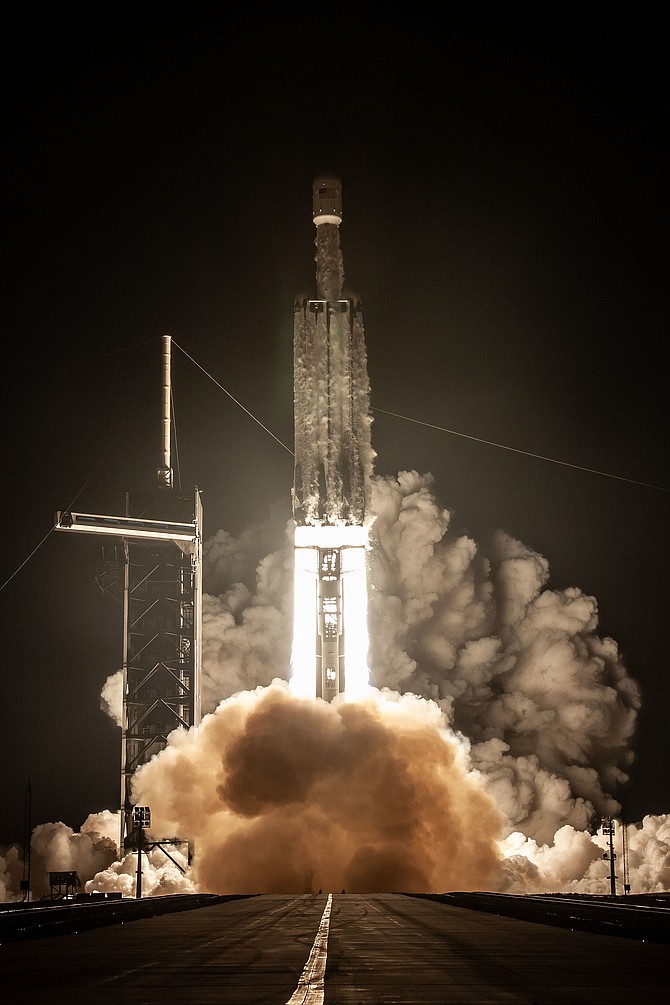 General Atomics Electromagnetic Systems Group announced that SpaceX successfully launched its Orbital Test Bed satellite early in the morning of June 25. As the first such satellite to make it into space, the event was a milestone for privately held GA.

The satellite rode atop a Falcon Heavy rocket which launched at 2:30 a.m. Eastern Daylight Time from Cape Canaveral, Florida. It was part of the U.S. Air Force mission known as Space Technology Program 2, which carried a number of payloads.

The Orbital Test Bed successfully deployed into orbit after launch, and communication was established between the spacecraft and its ground crew.

“This first OTB launch marks a very exciting beginning for us and our multiple payload customers,” said Scott Forney, president of GA-EMS, in a statement issued by the company. “We are extremely proud of our team, whose tremendous efforts over the past few years have culminated in today’s successful launch. We’ve successfully initiated the post-launch commissioning activities and the start of payload mission operations.” 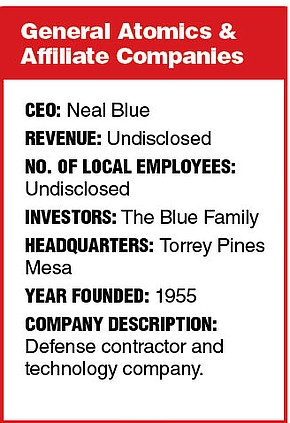 Atomic Clock on Board

July 1 was a day for PSemi to announce several other promotions, including that of 20-year Murata employee Go Maruyama to senior vice president of administration.