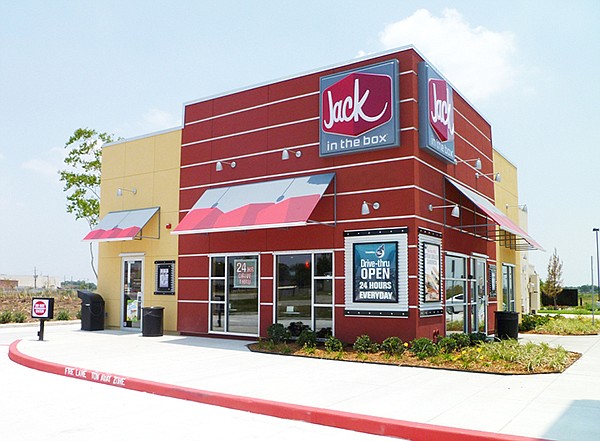 San Diego-based Jack in the Box Inc. (NASDAQ: JACK) has entered into a purchase agreement under which one of its subsidiaries has agreed to sell $1.3 billion in bonds. According to a press release, the 2019 bonds, or notes, are expected to be issued in a privately placed securitization transaction. 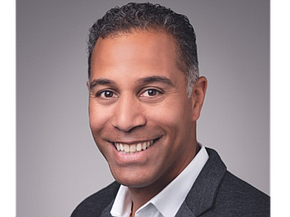 The net proceeds from the sale of the 2019 Notes will be used to repay all of the existing debt under Jack in the Box’s “senior facility, to pay the transaction costs and to fund the reserve accounts associated with the securitized financing facility, and for working capital purposes and for general corporate purposes, which may include a return of capital to the company’s equity holders.”

The master issuer will be allowed to borrow amounts from time to time. The sale is expected to be finalized this month.