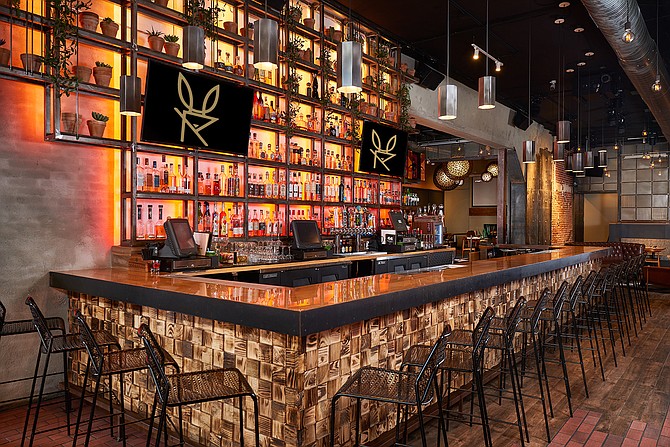 The saying goes: “Let your work speak for itself.”

For Mike Georgopoulos, managing partner at RMD Group, a San Diego-based restaurant and nightlife management, consulting and development company, it has been this very motto that has kept his business steadily growing since launching in 2008.

“The plan from the beginning was to own some places and run them,” said the 45-year-old Boston native. But, when other up-and-coming restaurateurs and nightlife operators started asking questions that Georgopoulos knew he had the answers to, he decided to step in and help them grow their hospitality businesses as well. “We got into consulting because, at our core, we love this industry and we love helping others. We don’t see it as competition in the market. We believe in everyone helping each other, especially in the Gaslamp.”

Today, Georgopoulos and his two partners, his uncles Dan Ranzella and Dave Ranzella, own four properties — Side Bar, Ciro’s Pizzeria, Volcano Rabbit (formerly known as Don Chido) and Rustic Root — and manage two others, Float rooftop lounge and 207 nightclub at Hard Rock Hotel San Diego. In 2019, Georgopoulos said RMD, which has about 400 employees and is based in the Gaslamp Quarter, is projected to make $36 million in revenue. This summer, RMD Group is slated to open two new properties: Huntress, a high-end steakhouse, and Japanese-inspired rooftop Lumi by two-time Michelin-starred chef Akira Back.

Georgopoulos got his start working for EnDev LLC., a San Diego-based entertainment and real estate development group, where he once was the vice president of operations. That is where he met one of his original partners in RMD, Rodrigo Iglesias, who was then a general manager at EnDev and has since retired from RMD. Iglesias was later replaced by one of Georgopoulos’ uncles as a partner. The three had the opportunity to acquire the then EnDev-owned Side Bar, a New York-style club located on Market Street, in 2009. Prompted by the thought of branching out on their own and being entrepreneurs, they took a leap of faith and purchased it.

“We knew the project well and had a lot of confidence in it,” said Georgopoulos, adding that the three partners brought in one investor to fund the venture.

And, from there, things took off.

In 2009, RMD opened Ciro’s, a pizzeria and beerhouse located in the Gaslamp neighborhood. The following year, Fluxx nightclub, also in the Gaslamp, opened. In 2011, F6ix nightclub launched in the same vicinity and Ciro’s in Pacific Beach opened. In 2014, Cabarae and Don Chido, the latter now known as Volcano Rabbit, opened and in 2015, Rustic Root. 2016 was the year RMD launched its consulting arm.

Georgopoulos said for every project RMD has brought in a group of passive investors. “We use their wisdom when we need it, but we otherwise have 100 percent control,” he said.

This strategy has proven to be effective for RMD. The industry has a lot of turnover, said Georgopoulos, and this is due to inexperienced operators.

Putting in the Hours

But, for RMD, their success model is simple. “First and foremost, we work really hard,” he said. “We are on the ground at all times. We aren’t money guys — we came up through the industry. We have been security guards and dishwashers and cooks.”

The second part of the RMD approach is their method for hiring and retaining good employees. Georgopoulos said RMD is very purposeful in formulating and implementing programs to keep employees engaged and excited. For example, RMD hosts a number of staff outings and companywide events throughout the year. This includes the annual RMD games and a family-friendly ice-skating event held in the winter months as well as staff development and growth initiatives year round.

And, the third aspect of running the RMD business is staying in touch with market trends, said Georgopoulos. “You have to have happening concepts, especially on the nightclub side of things,” he said. “That is very important.” 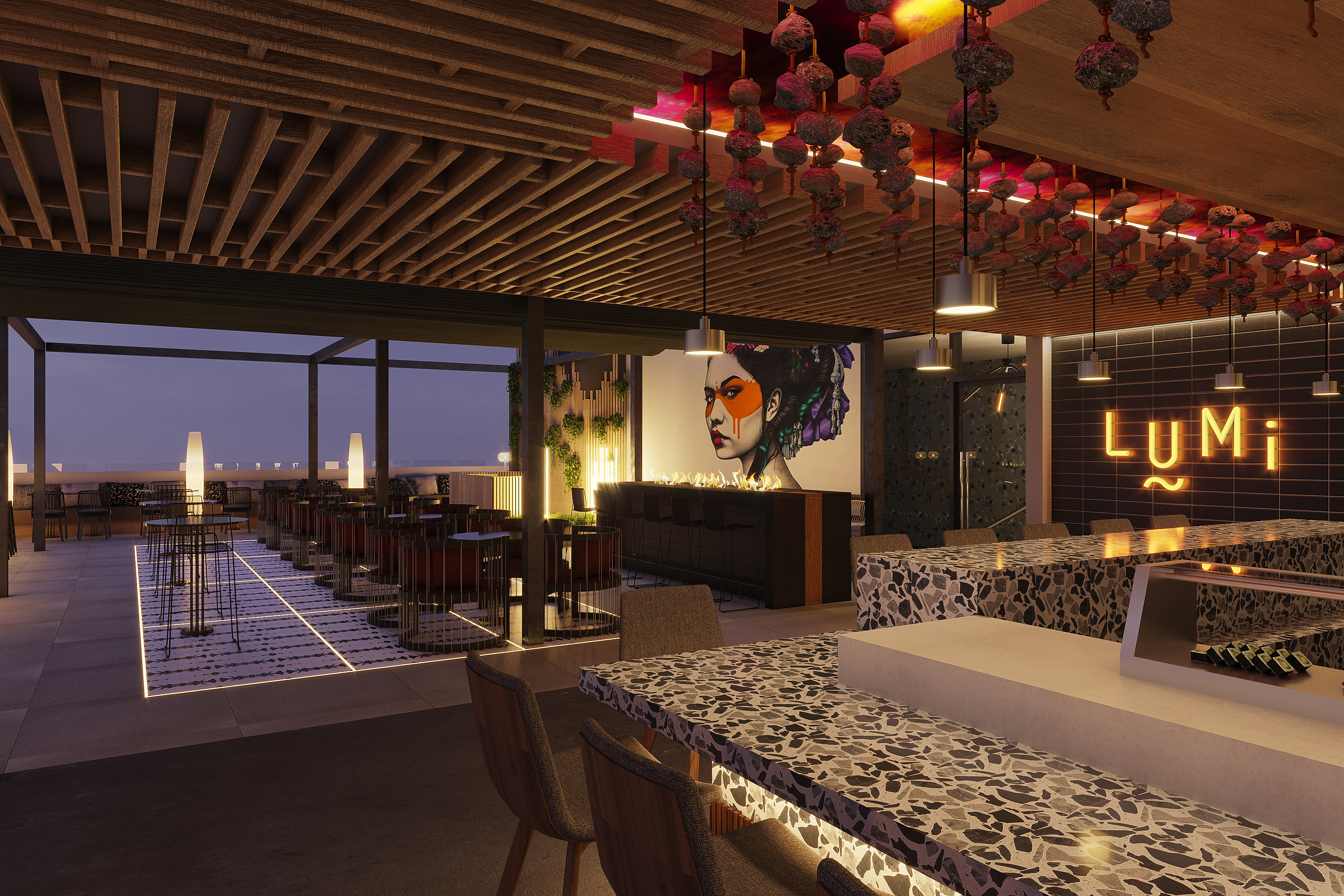 Nikhil Varaiya, finance professor at San Diego State University, said staying fresh is necessary for the success of any business.

“Customers’ tastes change and he is trying to meet that new taste,” he said. “Any business, in general, if they cannot meet the needs of the customer, they will have a hard time competing.”

Varaiya added that transitioning from owning nightclubs to managing them was a smart move for RMD, since the company doesn’t have the operating risk of owning the properties but most likely get a fraction of income of the nightclubs’ revenues.

“Fifty-five percent of businesses fail within the first five years,” he said. “The fact that RMD has been around as long as it has is a good indicator.”

A few months ago, nine years after snagging Side Bar, RMD closed its very first property temporarily for a remodel; it recently reopened and now offers craft cocktails and food service, as well as a brand new ambiance and decor.

The reason for it was a shift in consumer wants, said Georgopoulos, and RMD’s aim to keep up with the times.

“Overall, we’re confident that this is going to come together.”

Mitzner said he anticipates no problems in raising its share of the financing.

“Given our experience with other large hospitality projects, we’re confident we’ll be able to finalize our financing,” Mitzner said, adding that company would use a variety of funding sources.