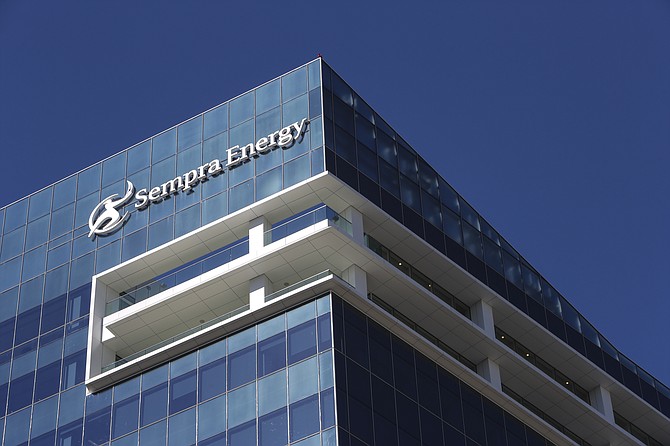 The San Diego-based corporation announced on Jan. 28 that it plans to sell its businesses in Peru and Chile by the end of 2019.

“We have set a clear strategic goal of becoming North America’s premier energy infrastructure company,” said Jeff Martin, chairman and CEO of Sempra Energy, in a statement distributed by the company. “This planned sale allows us more focused capital investment in the U.S. and Mexico to support additional growth opportunities, with a view toward creating greater shareholder value and a stronger balance sheet.”

Martin added that over the last two decades, the South American utilities have performed strongly for Sempra.

In June, activist investors made the case that Sempra needed to narrow its business focus. Sempra signed a cooperation deal with Elliott Management, Bluescape Energy Partners and Cove Key Management in September. The following month, it seated two new board members chosen in consultation with the activist shareholders.