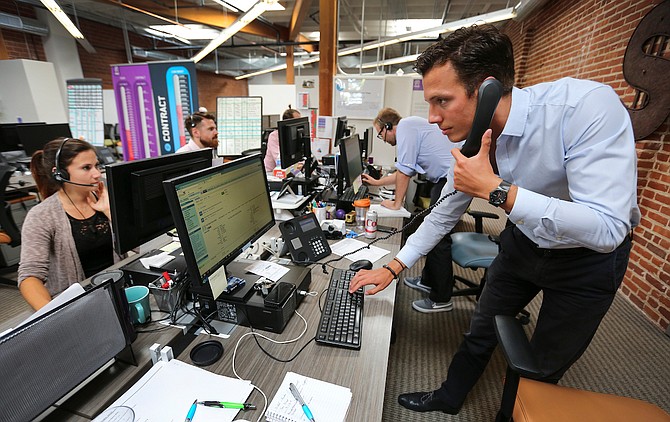 Cross Campus, a Santa Monica-based coworking company, will be making its entry into the San Diego market.

The company recently acquired DeskHub, a coworking company with locations in San Diego and Scottsdale, Arizona. It was one of the first coworking spaces to come to the San Diego metro, since it first opened in Little Italy in 2015.

According to Bisnow, which first reported the deal, the acquisition will boost Cross Campus’ footprint to seven locations, with about 220,000 square feet under management. Terms of the deal were not disclosed.

Cross Campus stated the deal would grow its combined membership to 2,500. The company also gained a new employee: DeskHub CEO and Owner Jay Chernikoff will join Cross Campus as its chief marketing officer. He’ll also help the company build partnerships as it looks to expand its footprint across the southwest.

“I'm excited about the acquisition and our shared vision for the future of office as a service,” Chernikoff said in a news release. “Integrating our Deskhub locations into the Cross Campus operating platform and bringing our members into this broader community presented an opportunity that was too good to pass up.”