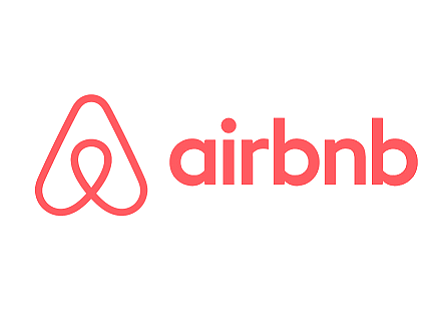 San Diego county had a total of 1 million guests stay in Airbnbs in 2018, making it the second-most active city in California after Los Angeles. According to a news release, the collective income for San Diego-based hosts was $213 million in 2018, coming in second after L.A.'s $613 million.

Overall, the California host community earned a combined $2 billion in income while welcoming approximately 9.5 million guests in 2018. According to the news release, there are over 89,000 hosts in the state who typically earn about $12,000 annually in supplemental income.