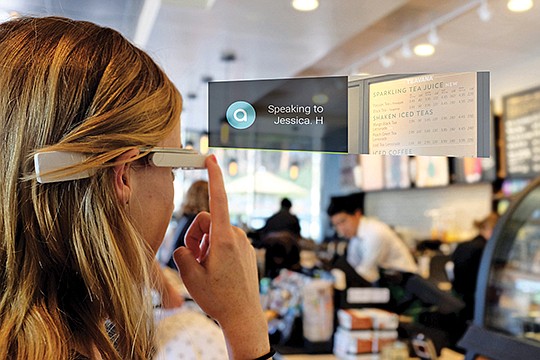 Aira designs smart glasses for the blind and visually impaired with a camera displaying the user’s surroundings. On the other end, a trained agent describes what he or she sees. Photo courtesy of Aira 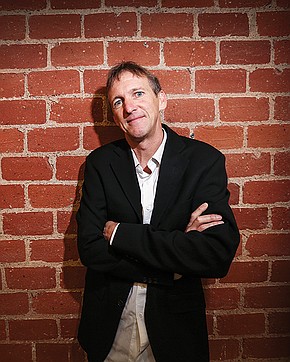 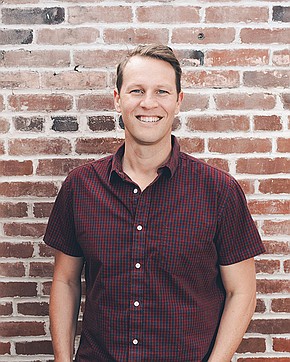 After a record-breaking 2018 for venture capital, San Diego companies brought in one last present before the end of the holiday season, closing several substantial funding rounds.

In an area dominated by life sciences deals, many of the recent venture capital rounds in late December and early January went to tech companies.

In a blog post, Measurabl Inc. CEO Matt Ellis said the company would use the funds to grow its headcount in the U.S. and Europe; it currently has job postings in San Diego and London. The company will also use the funds to expand into Asia-Pacific region, for research and development, and for its partner program. The fast-growing company’s software helps real estate companies track the environmental footprint of their buildings.

Another fast-growing San Diego startup, Aira, offers a service for the blind and visually impaired. After Aira’s users don a pair of smart glasses, they hear a trained professional describe the wearer’s surroundings. Prior to the current funding round, Aira raised $12 million in a Series B led by Arboretum Ventures and Jazz Venture Partners.

LeadCrunch, a business-to-business sales platform, uses artificial intelligence to optimize leads for salespeople. The two rounds it closed on Jan. 2 will bring LeadCrunch its largest funding gain to date; it raised a $475,000 seed round in late 2016.

The deals capped off a strong year for funding, both regionally and nationally. In 2018, San Diego companies saw $2.51 billion in venture capital, the highest amount since 2000, according to PricewaterhouseCoopers and CB Insights’ annual MoneyTree report. Year-over-year, the amount of VC funding nearly doubled, though the number of deals decreased by about 19 percent.

“It used to be that a lot of companies would raise money and sell for $30 million to $40 million. Now, companies are going for a bigger play,” Krenn said.

“They come to town and see great companies. It just feeds on itself,” Krenn said. “Greater competition and a sense of urgency means more deal flow and bigger rounds.”

PwC attributed the trend to more “mega-rounds” of greater than $100 million; the U.S. saw 184 total of these. The country also saw an all-time record for “unicorns,” or startups valued over $1 billion, with 55 total.

The downside of all of this is that seed-stage funding continued to decrease last year, for the third year in a row. According to the report, seed-stage deals fell to 25 percent of the total.

“There certainly continues to be a healthy availability of funds and appetite for investment, while the trend of fewer, bigger deals persists,” Tom Ciccolella, PwC’s U.S. venture capital leader, said in a statement.