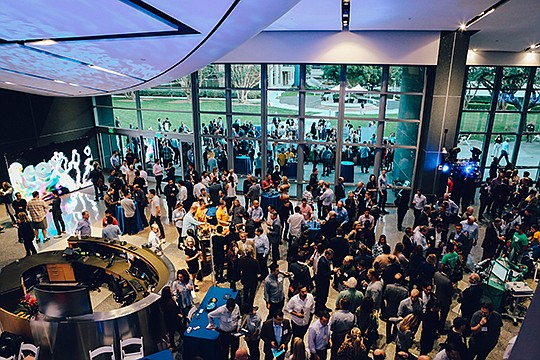 San Diego leaders worked hard to build a pipeline of angel investors in 2018. Those efforts should bring a bumper crop of much needed early-stage capital for startups going into 2019.

The area’s largest angel network, Tech Coast Angels-San Diego, boosted its membership to record levels, with a total of 175 members, a 40 percent increase from last year. The group recruited new investors from big-name companies such as Qualcomm, Illumina, Medtronic, Seismic and NuVasive.

The angel network invested over $5 million into local startups in 2018. At the end of the year, it launched a new, $2.2 million fund to provide up to $500,000 in angel investment to local startups.

Other groups have embarked on earlier efforts to recruit more angel investors. A new pitch competition, called the San Diego Angel Conference, seeks to bring together experienced angel investors with first-timers to provide a less-risky means of investing in early-stage startups. It has a relatively low fee to participate, at $4,000 per person. The planners of the event hope to bring together 50 investors, for a grand prize pool of $200,000 — one of the largest prizes of a local pitch contest.

The competition is set for March 15. It will be hosted by the Brink Small Business Development Center at the University of San Diego, Hera Angels CEO Silvia Mah and local startup incubator Connect.

According to Connect, San Diego startups saw $134 million in angel investment in 2016, compared with $1.5 billion in venture capital funding. While it’s normal for angel investment to be doled out in smaller amounts, Mysty Rusk, director of the Brink, hopes to bring that ratio closer to 1:3 in the long-term.