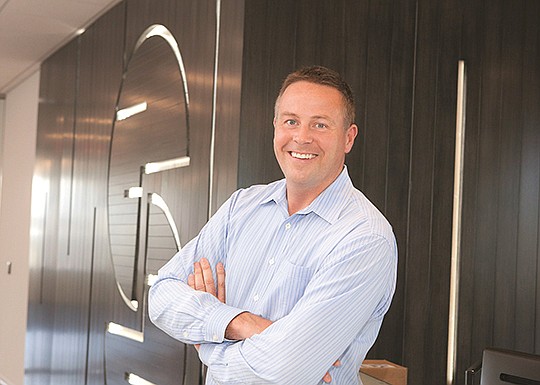 For Seismic to go public, McCauley said it will need three things: scale, visibility, and execution.

The company is growing quickly, and McCauley’s expertise should help Seismic accurately forecast — and meet — its earnings goals.

Seismic also closed on what CEO Doug Winter hopes will be its last round of financing before potentially going public. On Dec. 13, the company closed a $100 million Series E round led by Silicon Valley-based Lightspeed Venture Partners. John Thompson, former CEO of Symantec Corp., also joined the company’s board with the deal.

With the $100 million, Seismic is now valued at $1.05 billion, making it San Diego’s latest unicorn.

The additional funds should give Seismic enough fuel to pursue an IPO, though the company hasn’t set a target date.

While Seismic readies for its public debut, it will still have to consider factors outside of the company’s control, such as a volatile stock market, when it decides to make the leap. In the meantime, Winter said he would focus on growing the business and making sure it is prepared for an IPO before worrying about the Dow.