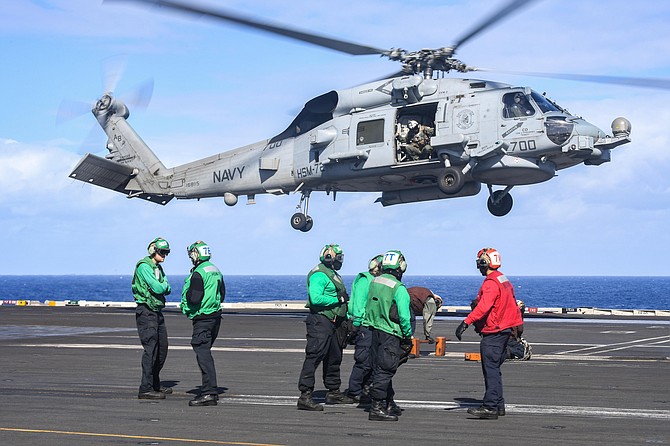 Cubic Corp.’s defense business received a $7.6 million U.S. Navy contract to support H-60 helicopters, known in the Navy as Sea Hawks. Some 90 percent of the work will be performed in San Diego and another 3 percent in Poway. Funds will pay for unspecified non-recurring engineering efforts.