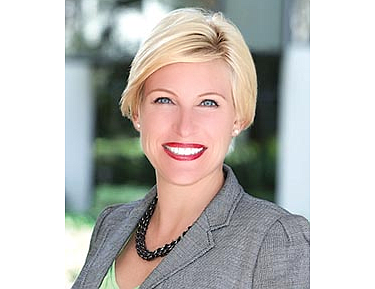 SD 500 recap: In 2011, Lori Ann Stevens joined Turner Constructive Co., which specializes in general contracting, construction, management, design-build and tenant improvements. Stevens has a broad range of experience as both a general contractor and developer during her 16-year career. She has served on boards for NAIOP, HomeAid, Habitat for Humanity, Junior Achievement and is a past president of CREW in San Diego. She is active in Feeding San Diego and the Helen Woodward Animal Center.

She collects cookbooks from 5-star restaurants and attempts to recreate the culinary creations at home.