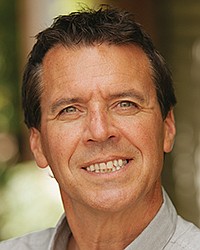 SD 500 recap: As CEO, president and co-founder of Scientist.com, Kevin Lustig is at the helm of the largest marketplace for outsourced research services and custom products. Formerly known as Assay Depot, Scientist.com has raised $24 million in venture capital funding and partnered with 16 of the top 25 pharmaceutical companies. The company was named the second fastest-growing company by the SDBJ, and the ninth fastest-growing private company in U.S. by Inc. magazine. Recent growth has led to the company moving into new San Diego headquarters to house its 65 employees. Lustig is also the co-founder of Bio, Tech and Beyond, a Carlsbad-based nonprofit startup incubator.