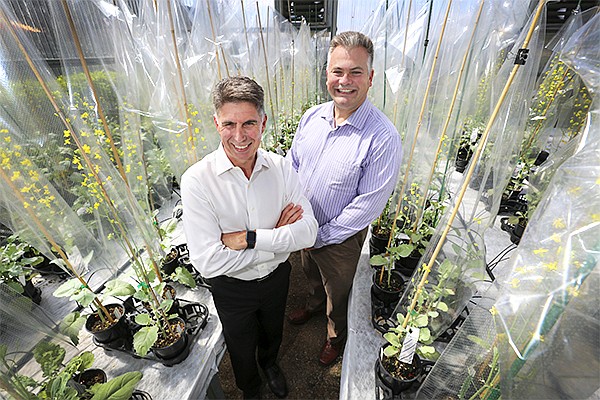 The possibility of another government shutdown no longer looms over San Diego initial public offerings.

Only one regional biotech that’s filed in recent months has listed shares. Gossamer Bio debuted earlier this month with a $276 million offering.

It was expected that 2019 would be a blockbuster year for IPOs. But the IPO market has gotten off to a slow start, given the government shutdown, and investors have grown choosier over IPOs with market sentiment declining, analysts say.

As of Feb. 18, an IPO calendar looking two weeks out didn’t include any of the three biotechs.

Poseida submitted preliminary IPO paperwork Jan. 4, made possible by an online system still being open despite the shutdown. The company declined a request to comment on the status of its filing, and when Poseida plans to go public.

Despite the government reopening in late January, analysts have noted that the SEC could be backed up for weeks reviewing filings.

Poseida — seeking $115 million through the IPO — employs CAR-T therapy, in which a patients T cells are altered to kill cancer cells.

Cibus postponed its IPO slated for Feb. 14, citing “current market and technical conditions.” Asked to elaborate on the reasoning, the company did not respond.