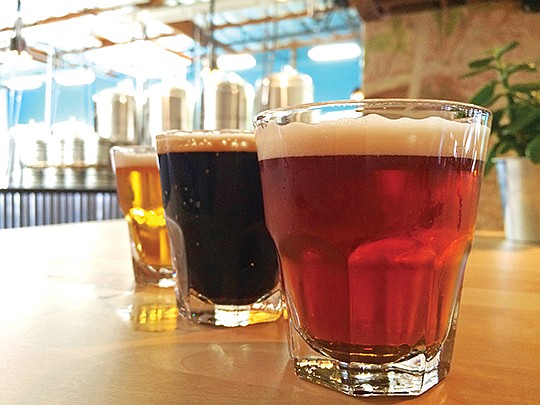 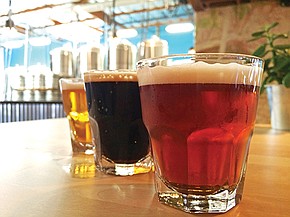 According to the tally, revealed this week, the featured locations don’t just boast fun music festivals and a decent number of restaurant openings. Put together by the Forbes’ Travel Guide editors, “the city has to be experiencing a shift in the way it looks and feels,” it reads.

A major highlight for San Diego as it pertains to the list is its rise as an up-and-coming foodie city, as it has had an influx of new food places, some fronted by celebrity chefs, recently. The local craft beer scene is also a proponent of the accolade, with the Pendry San Diego’s Nason Beer Hall getting a mention.

California’s Central Coast, Hudson Yards, New York, Williamsburg, Virginia, and The Grand Canyon all made the list as well.