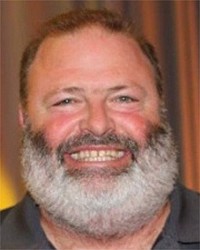 SD 500 recap: The CEO of the Karl Strauss Brewing Co., Christopher Cramer leads one of the original craft breweries in San Diego. Cramer and a college friend, Matt Rattner, started the brewing company in 1989 with help from Cramer’s uncle, Karl, who grew up brewing beer in Germany. Over the years, Strauss has been the recipient of numerous industry awards, both for individual brews and brewery operations as a whole. The Karl Strauss Brewing Co. was named California’s Brewery of the Year for 2016 by the CalTravel Association. He is a member of San Diego Rotary Club 33.