Kimberly Deverell of San Diego Music Studio has been elected as a member of the board of directors for The National Association of Music Merchants, headquartered in Anaheim. In her new post, Deverell will serve a three-year term and provide guidance for the advancement of the music products industry, according to a press release. 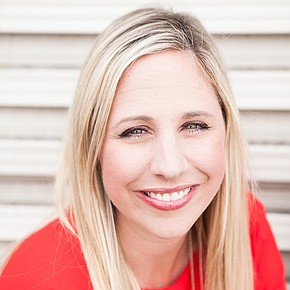 Deverell, who graduated from San Diego State University with a major in music education, is the manager of San Diego Music Studio in San Marcos. She is also a member of the Music Teachers Association of California and a board member of Charity Wings Art Center. She has advocated for music education as part of the NAMM Fly-In for Music Education initiative and has worked with the Smart Women in Music Fund, which supports women in the music products industry.