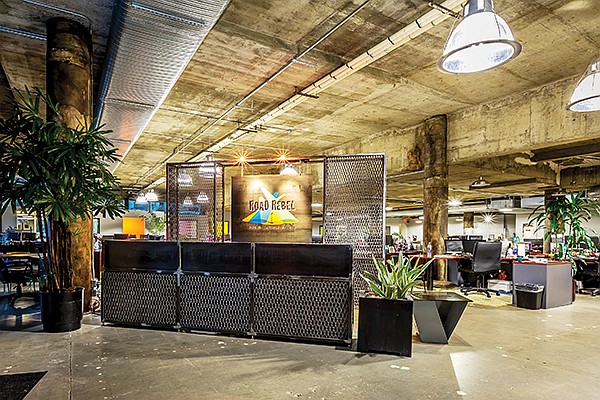 Headquartered in Bankers Hill, Road Rebel has around 50 employees and an annual revenue of $5 million. Photo courtesy of Road Rebel 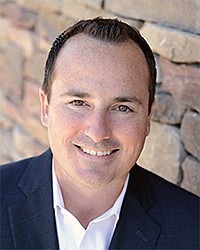 Brian Liebman is used to advising CEOs on how to grow and build their companies. But, now, he’s ready to make boss moves himself.

“I wanted to be fully involved with one organization as opposed to helping someone else run their company,” said the CEO. So, he gathered a handful of investors, sought out the right opportunity and when he came across the sale of Road Rebel, he knew it was the right fit. Liebman declined to say how much the company cost.

The company, which coordinates housing, air, freight buses and ground transportation, among other logistical aspects, for youth and professional sports teams, performing arts groups and the film and television market, has had a recurring $5 million revenue year-over-year. Now, three months post-acquisition, Road Rebel, originally founded in the early 2000s and with approximately 50 employees, is on a very intentional growth path with Liebman at the helm. His plan: to integrate himself into the San Diego collegiate sports scene and bring awareness of Road Rebel locally in hopes of becoming the town’s group travel company of choice.

“We are so global, the local companies that we work with are few and far in between,” he said, “But, that doesn’t mean we don’t want them. My goal is to push the efforts of our growing sales division and get more coverage for the company.”

About 20 percent of Road Rebel’s business is overseas. Through this effort, Liebman hopes the company, which has a satellite office in Amsterdam, will grow its client base in San Diego. Because of the groups he mostly caters to, like theater, ballet, film and television, a lot of his stateside business takes place in other cities such as New York and Los Angeles “or wherever a youth soccer team tournament may take them around the country,” he said. But, he’s already been having discussions with local colleges to help them with their travel needs right here in their backyard.

“There are competitors, but, it’s all about who can handle the travel the best and who knows the industry the best to help these guys navigate as a group,” he said. “You have buses break down, flights canceled, hotel rooms not ready. We make sure we are there to handle all of that 24-7.”

A lot of competitors will offer after-hour assistance, but they charge or the call gets redirected to someone that is not aware of the specifications of that contract, he said. With Road Rebel, the same person that makes all the arrangements from the beginning is the same person there to help if a bus breaks down or a hotel room isn’t up to par, said Liebman.

Road Rebel doesn’t charge the client for this service, according to Liebman. Instead, the company gets paid from the various vendors, negotiating with them to get a percentage of the cost for getting booked through Road Rebel.

“We offer really aggressive rates and we get compensated through negotiations with the vendors,” he said. “It is really nice that we don’t have to charge the client but still get the revenue we need to grow the company.”