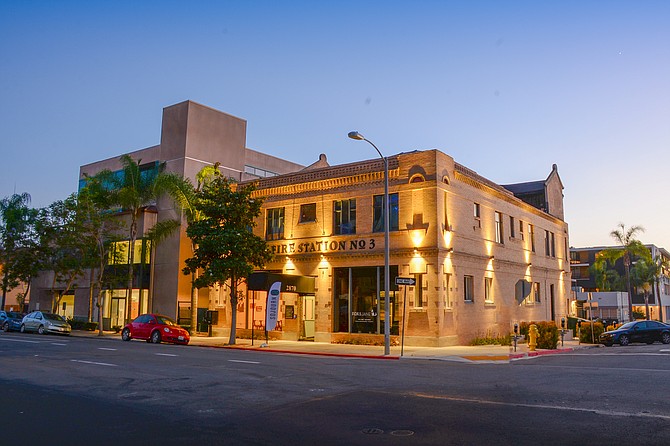 A former Bankers Hill fire station that was converted to offices has been sold for $3 million.

Built in 1900, the station at 2870 5th Avenue was sold by HG Fenton Company to the Cohen Family Trust.

The building is two blocks from Balboa Park and was fully leased at the time of the sale.

“This property received strong interest and is truly a gem,” Pourcho said. “It reflects the great demand for unique properties in best-in-market locations.”