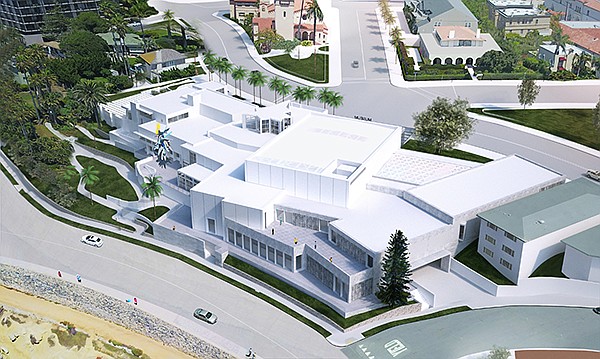 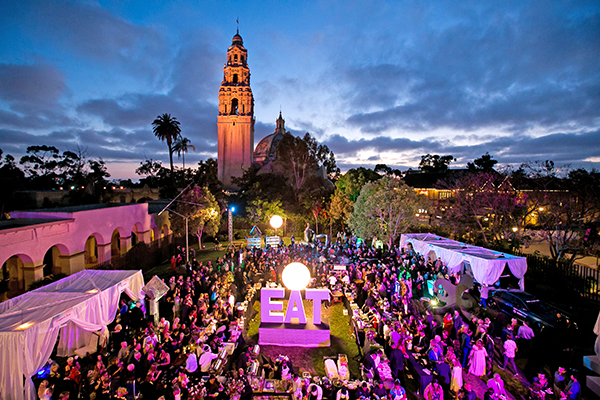 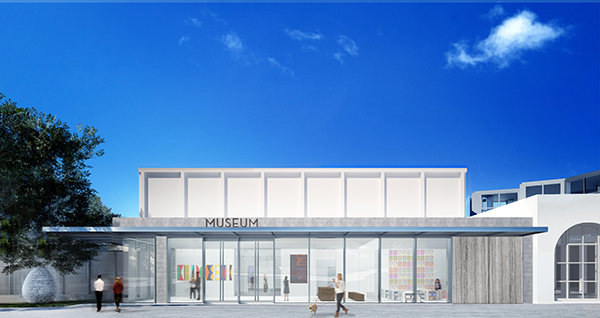 Like other cultural spots in San Diego, Balboa Park is built atop civic support, exists on revenue from admissions and programs — but only flourishes with the help of charitable giving.

“Without philanthropy we’d be an entirely different institution,” said Stacey Loomis of the San Diego Museum of Art. The scale of the organization would be smaller, Loomis said. There would be fewer exhibits and far fewer programs, including educational programs.

At The Old Globe, philanthropy sends Shakespeare to Oceanside, Otay Mesa and a few places you would not expect.

And at the San Diego Museum of Man, philanthropy revitalized a long-dormant asset and opened a new revenue stream.

The San Diego Museum of Art, whose collection comprises more than 20,000 works, offers memberships at levels ranging from $50 to $10,000 annually. At the topmost levels, memberships offer opportunities to travel to domestic or international destinations, with a curator or the museum’s executive director, to see notable art collections.

Why give? No two members are the same, Loomis said. Some join the museum for free admission. Others join for deeper educational or social opportunities.

Also contributing to the museum’s budget are fundraising events, such as the four-day “Art Alive” show in the springtime. The museum invites floral designers to construct works inspired by pieces in the museum’s collection. The gala brings in $1 million of funding, Loomis said — and flexibility, since the funding is unrestricted.

The institution puts on a black-tie meal, but a second party known as the “Bloom Bash” seems to resonate with a younger crowd, Loomis said.

And the younger donors are the ones forward-thinking institutions want to cultivate.

Capital improvements aren’t cheap, among the elderly buildings of Balboa Park, or north of downtown. Philanthropy plays a big role in the $95 million expansion and remodel of the Museum of Contemporary Art San Diego’s flagship facility in La Jolla.

The museum counts 70 gifts for the expansion, including $10 million from Matt and Iris Strauss. In addition, Joan Jacobs and Qualcomm Inc. co-founder Irwin Jacobs made a major gift for an undisclosed amount. The campus will be named after the Jacobses. (Another member of the family, Paul Jacobs, leads the museum’s board of trustees.)

In addition to funds, collectors with ties to the museum have promised gifts of artwork from notable names such as Francis Bacon, Helen Frankenthaler, Morris Louis, Joan Mitchell, Barnett Newman and Andy Warhol.

The museum broke ground on the project in October. It expects to open the expanded museum in 2021.

Philanthropy funds 35 percent to 40 percent of the $28 million operating budget at The Old Globe in Balboa Park, said Tim Shields, managing director of the theater.

Without philanthropy, he said, ticket prices would be higher. Gifts support the organization’s extensive outreach program of workshops, classes, demonstrations, lectures and community meetings. In the fall, philanthropic support let The Old Globe bring a traveling production of Shakespeare’s “A Midsummer Night’s Dream” to 17 venues such as libraries, community centers, the 32nd Street naval station, the Las Colinas women’s jail, and Centinela State Prison in the Imperial Valley.

Like many other cultural institutions, The Old Globe receives support from businesses. Carlsbad electronics maker HME, Qualcomm and Viasat Inc. are among the Globe’s biggest donors, though small businesses such as Sabuku Sushi also have a place at the table.

Next door to the theater, the San Diego Museum of Man raised $1.8 million from philanthropic sources — including the Legler Benbough Foundation — to open the California Tower, the bell tower that is one of Balboa Park’s most recognizable sights. The tower, closed to the public since the 1930s, reopened in 2015.

The $1.8 million bequest let the museum change its business model, said CEO Micah Parzen. The chance to see downtown San Diego from the tower has given the museum another way to sell tickets and a new revenue stream. It has also generated more interest for core museum exhibits.

Parzen said his museum does not rely as heavily on philanthropy as others in the park. Still, some $1.4 million of the Museum of Man’s annual $4.3 million budget comes from donors.

Not all philanthropy goes toward the sexy stuff. At the San Diego Natural History Museum, donors helped replace fire-sprinkler piping in a relatively new building, a surprise job that cost $800,000.

Judy Gradwohl, the museum’s CEO, also spoke of a donor-generated “venture fund” that pays for new ways to attract visitors. The fund bought the fixtures for a rooftop bar, which hosts evening events. Donor funds also paid for an “escape room” game where players solve a botanical mystery to save the world.

Donor money funds much more, including an upcoming expedition to the Gulf of Mexico.

The conversation between a cultural institution and its benefactor goes two ways, the CEO observed.

“Philanthropy allows the community to participate in what we do,” Gradwohl said, “and it allows us to keep a finger on the pulse of the community.”