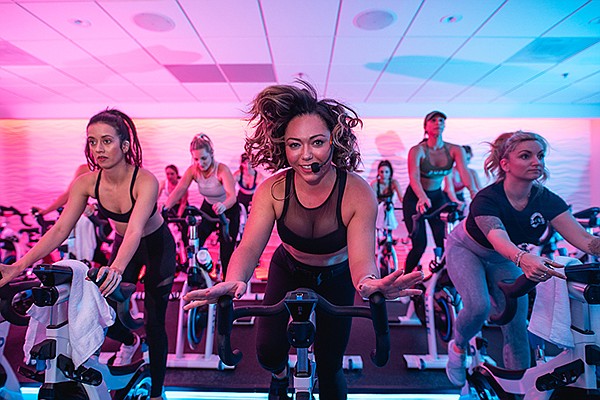 Sharon Camarillo, a Scripps Ranch resident, has typically worked out in the comfort of her home or sometimes at her local community club. But, since last summer, the 36-year-old mother of three has also been a member of F45, a boutique-style gym founded in Australia which opened a location in a shopping center just minutes from her home last year. The price tag for the intimate, 45-minute long classes is approximately $150/month.

“I started F45 initially because I’m always looking to try new workouts and I like to push myself,” said Camarillo, who also pays for a family membership at the Scripps Ranch Swim and Racquet Club. “I love the class atmosphere… and I like that it’s unpredictable. I like that I have options (and) I like to change it up. I think the key for me is to have variety. That’s just something that F45 provides.”

Like Camarillo, more and more health-conscious San Diegans are turning away from big-box gyms and turning to boutique fitness studios with innovative and varying training approaches and personalized instruction to help members reach their health and fitness goals. And, because of the growing trend, a number of smaller clubs have popped up around San Diego County in the last few years.

According to the 2018 International Health, Racquet and Sports Club Association’s (IHRSA) Health Club Consumer Report, the $30 billion health and fitness industry in the United States has been growing by at least 3 percent to 4 percent annually for the last ten years. The number of consumers who reported being members of boutique studios in the United States grew by 121 percent from 2012 to 2017. That number is significantly higher than the 18 percent growth experienced by commercial fitness facilities over the same period. 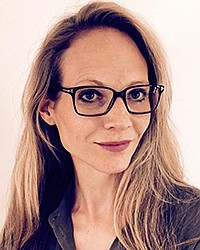 Paula Peter, marketing professor at San Diego State University, says part of the appeal of boutique gyms is the social setting and the sense of community they provide.

“Boutique gyms offer more specialized workouts that are more targeted and have smaller classes,” said Peter. “What that allows for, which big gyms don’t, is a social atmosphere that is intimate, trendy and fun and, at the same time, a functional benefit for an intense workout. What is motivating people to pay the extra money to go to boutique gyms is because of that sense of community. Thus, going to the gym starts to become part of your lifestyle — something integrated in who you are in terms of identity.”

The IHRSA report shows boutique studios account for 40 percent of the industry’s membership count, representing the largest single segment of the fitness sector. Commercial fitness-only facilities, once the largest segment, are now the second-largest with 30 percent of all memberships.

Peter suggests in order for big-box gyms like 24 Hour Fitness and Crunch Fitness to keep up with the trends, they should consider opening up boutique-style extensions that would allow them to compete with smaller gyms and provide more of the personalized, communal experience that the F45s of the world offer. (Think LensCrafters and LensCrafters Optiques — the latter being smaller versions of the former, thus, having more locations around any given city and providing a more intimate service.)

Camarillo isn’t the only boutique gym-goer with access to more than one workout establishment, according to research data. In 2017, 23 percent of gym members indicated they frequented more than one facility, the highest percentage in the past five years; millennials and the younger members of Generation X are more likely to see the value in having access to more than one fitness facility at one time; and members of boutique studios pay, on average, $35 to $40 more a month than members of commercial fitness-only gyms, despite using their fitness facility less often. The latter is most likely due to the fact they are spreading their time between two or more locations.

Maria Disla, founder and owner of Pure Indoor Cycling Inc., founded in 2016 and headquartered downtown, said the desire for personalization is what is driving the growth of boutique clubs and boutique club memberships locally.

“It comes from people wanting to feel a sense of community more than anything else,” she said. “You can go anywhere and take spin, but not with our vibe and our culture. It is a different feel — we know everyone’s first name, we say ‘hi’ at the door, we have your shoes ready for you and we save a bike for you. That’s the type of efficiency and 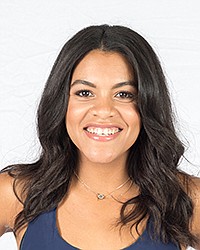 personalization that is lacking in big-box gyms.”

Disla’s Pure Indoor Cycling offers five classes per weekday and three to four on the weekend days and has nearly 400 members. On any given week, the gym has approximately 400 guests take classes there. Disla said, since launching, the gym has seen single digit growth month-over-month. 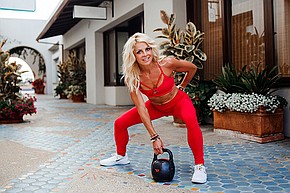 Kim Kelly, owner and operator of Kim Kelly Fit in Del Mar, which opened late 2018, said personal attention is a huge traffic driver for smaller studios like hers. She adds that the intimate environment makes boutique gyms less intimidating than big-box gyms, taking any fear out of fitness or performance anxiety out of the equation.

“We know our members by name, either first or last name, we know their kids’ names and we know aspects and details of their lives,” said Kelly. “They feel comfortable and they feel welcomed when the space is quaint and the service is more attentive.”

Kim Kelly Fit has close to 250 members and offers about six classes every week day and three classes on the weekend. She also offers private training as well as Skype workouts with clients as near as Los Angeles and as far as New York City who can’t physically attend. Kelly says, already in its second month, Kim Kelly Fit is showing a 25 percent increase in revenue over the first month. 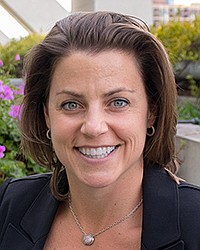 It is no coincidence San Diego has had a flourish of boutique gyms set up shop in the county recently. Joanna Stahl, founder and CEO of Go2Practice, an app that features a database of over 100,000 gyms nationally, said the city is at the forefront of the boutique gym movement because it is a great test market.

San Diego is not as expensive in terms of real estate like New York and Los Angeles and it has a “very compact audience that is very fit and health-focused and very motivated to stay active and stay outdoors, especially thanks to the great weather,” she said.

The idea for a boutique gym starting in San Diego with the goal of expanding makes sense, she said, because if it works here, it has legs to grow elsewhere.