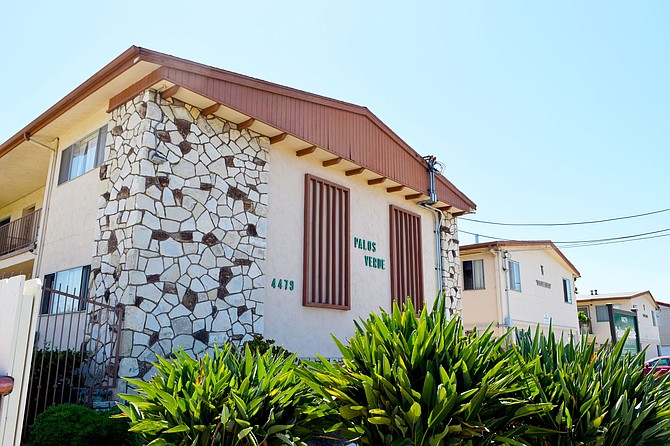 A Talmadge apartment building has been sold for nearly $7.7 million.

The property takes up three separate parcels of land.

Luxview Properties bought the building from an undisclosed seller, who was represented by Austin Ray Huffman, an investment specialist with the Zorbas Group of Marcus & Millichap’s San Diego office.