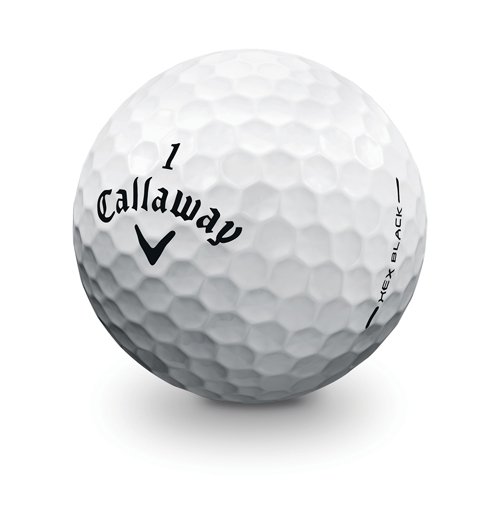 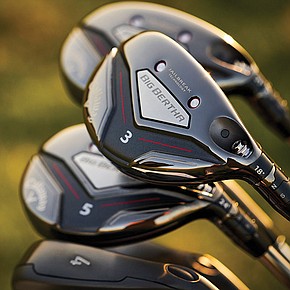 Released in the mid-90s, Bertha is a driver and, among golf insiders, arguably the first oversized golf club to exist. Photo courtesy of Callaway Golf Co.

Full year 2018’s adjusted EBITDA of $155 million is a 55 percent increase from 2017’s figure, which was $100 million. EBITDA stands for Earnings Before Interest, Taxes, Depreciation and Amortization.

“On a full year basis compared to 2017, our 2018 net sales increased $194 million and our adjusted EBITDA increased $55 million,” said Chip Brewer, president and CEO of Callaway Golf Co. “These results reflect not only the strength of the company’s 2018 product line, continued brand momentum and favorable industry and macroeconomic conditions but also the benefit of our acquisition growth strategy with the TravisMathew acquisition adding incremental sales of approximately $60 million in 2018.”

The company projected 2019 net sales will be more than 20 percent higher than 2018. This is a direct result of the Jack Wolfskin acquisition.

Shares of Callaway Golf trade on the New York Stock Exchange as ELY.