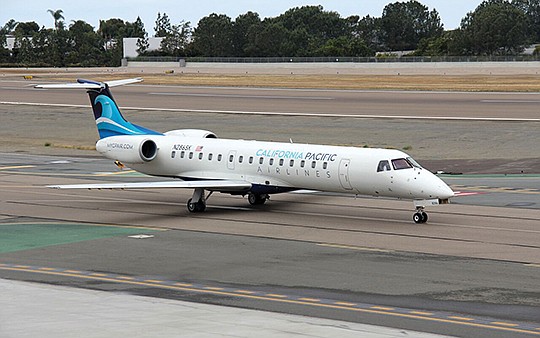 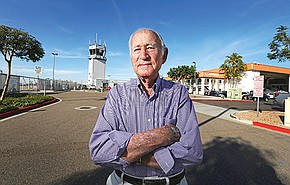 In December, the airline suspended all January flights out of McClellan-Palomar Airport due to the nationwide pilot shortage. According to a news release, then, the airline said it would take the month to train new pilots in hopes of resuming operation in February.

According to a report by the San Diego Union Tribune, the airlines' 90 employees were furloughed Jan. 18, while some support staff is still working. The paper also reported Ted Vallas said, with the help of new venture capital funding that will be used to purchase up to six more planes, California Pacific would be back in the air before summer.

After attempting for a decade to get the privately held commercial service airline off the ground due to numerous delays at both the federal and local government levels, California Pacific Airlines finally launched with its inaugural flight Nov. 2 out of McClellan-Palomar Airport.