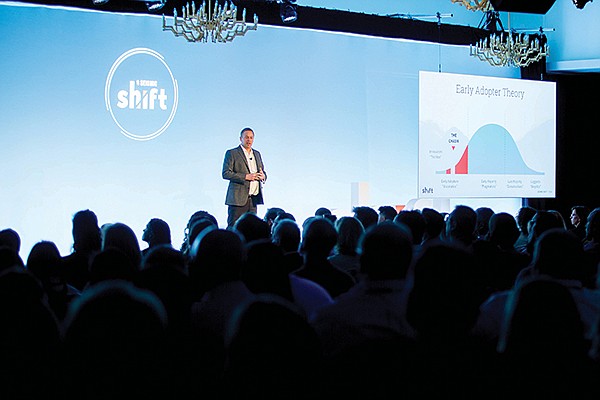 San Diego IPO-hopeful Seismic Software Inc. is starting off 2019 with more fuel in the tank.

"Crossing $100 million in revenue is a significant moment in any software company's history,” Seismic CEO and Co-Founder Doug Winter said in a news release. “Being the first sales enablement technology provider to do so also makes it a significant moment for the industry at large.”

With the additional funds, Seismic plans to increase its headcount by more than 300 in 2019. The new hires will be in product, engineering and customer success.

The company also plans to grow its offices overseas. Seismic recently hired a new vice president of sales in its growing London office, Kevin O’Regan, and plans to add more staff to its new location in Melbourne.