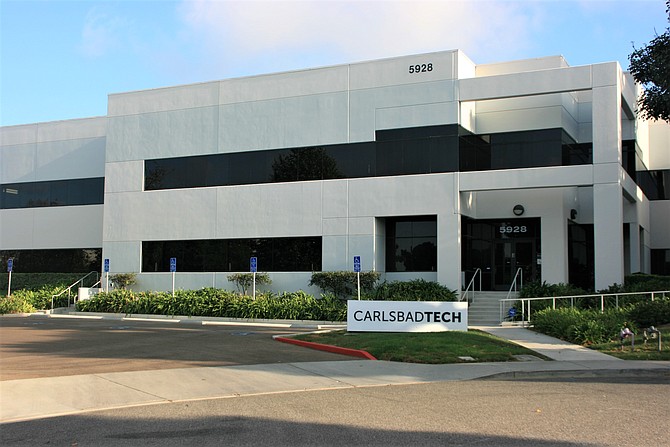 The two buildings were fully leased at the time of the sale.

Glenn Arnold and Jeffrey Sallen of Cushman & Wakefield represented Terezard in the Mesa Rim deal while LPC West represented itself.

Based in Dallas with offices in San Diego, LPC West is the West Coast operating division of Lincoln Property Company.