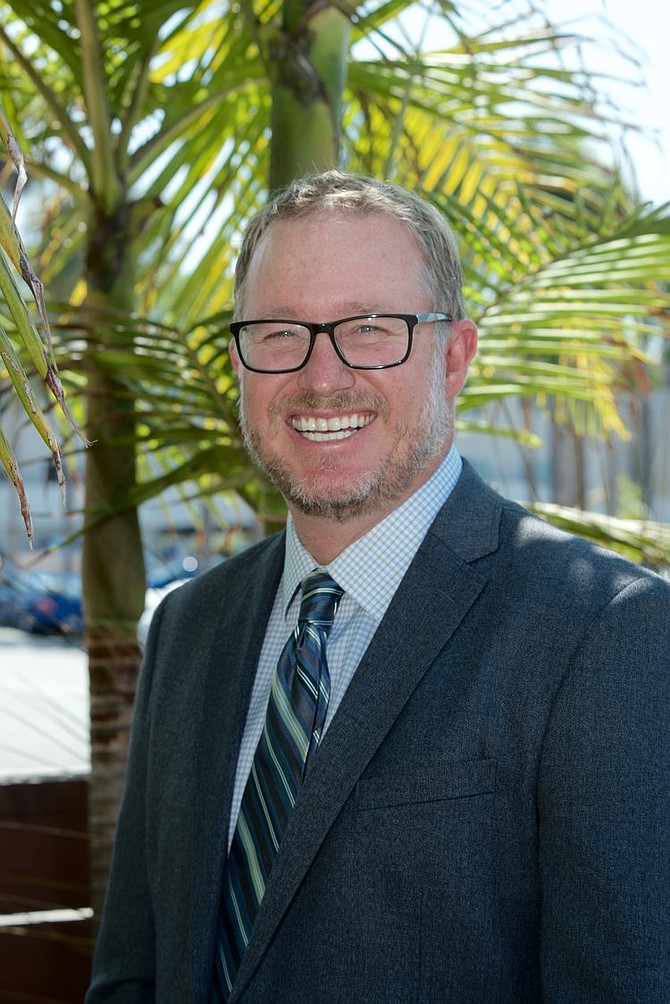 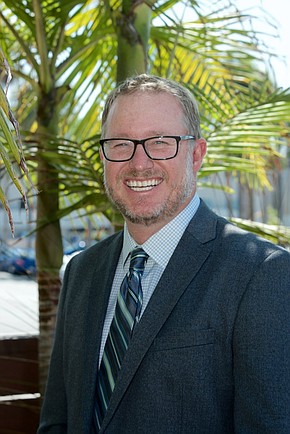 ABBOTT Engineering based in San Diego has reached a merger agreement with Coffman Engineers Inc., a national firm with offices in San Diego and throughout the United States.

“It also allows us to look toward expanding our services in California,” Abbott said. “It was important for us to find a partner that shares the same vision, culture and technical excellence and we found that in Coffman.”

Abbott said that the two firms have worked together over several years and began merger discussions in 2018.

ABBOTT Engineering’s 11 workers will join Coffman’s San Diego office. The merged company will have a staff of 62.

Louis Abbott will become the mechanical principal of the merged companies.