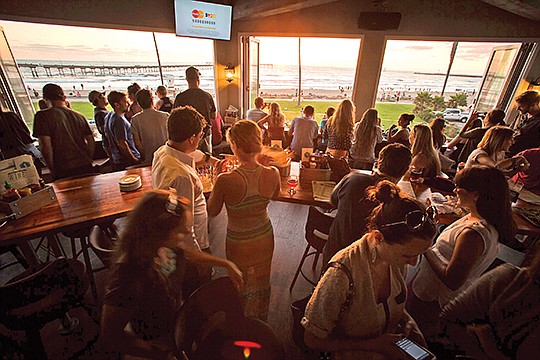 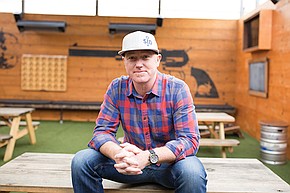 According to a statement, Rosie O’Grady’s will remain the same Chicago-style neighborhood bar and will continue to feature live music and a vast beer selection.

Social Syndicate, founded in 2014, specializes in revitalizing and/or creating casual neighborhood concepts, as per Chairman and CEO Brendan Huffman. The group, headquartered in Ocean Beach, currently has nine restaurants and had a revenue of about $50 million in 2018.

Huffman told the San Diego Business Journal earlier this year that Social Syndicate currently has a $3 million project in Del Mar, scheduled to open in the middle of next year, in the works and another as-yet-to-be-revealed venture in development. He also said, by 2020, he believes Social Syndicate will be close to a $60 million company.