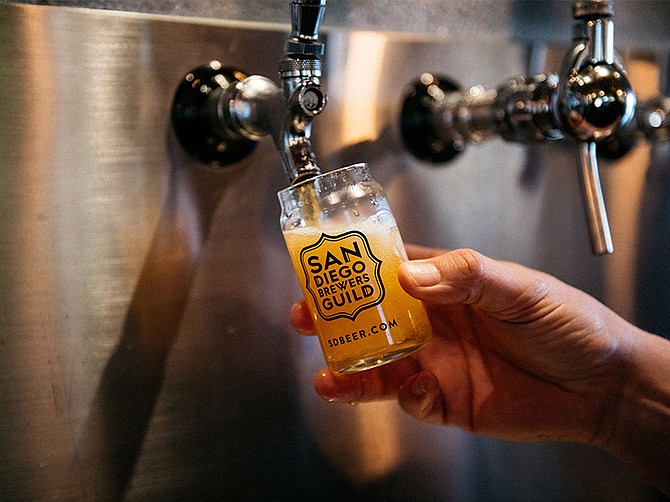 The third annual report on the economic impact of independent craft brewers was provided in partnership with the San Diego Brewers Guild. 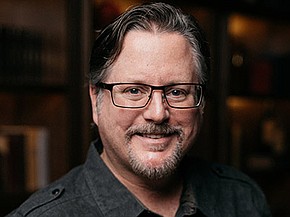 According to an Aug. 13 press release, San Diego County’s independent craft brewers had an economic impact of approximately $1.2 billion in 2018 and industry revenue of $848 million. The third annual report was provided by the California State University San Marcos Office of Business Research & Analysis and the San Diego Brewers Guild.

Since 2017, the impact growth rate of local and independent craft brewers has increased 6% when looking at categories like brewery operating costs, regional employment and its induced impact and production taxes.

“When consumers consider purchasing beer, we want them to understand the importance of consciously choosing local, independent craft brands,” said Todd Colburn, secretary of the San Diego Brewers Guild and adjunct professor at CSUSM, via a statement. “The San Diego Brewers Guild is committed to educating consumers and promoting the value of San Diego-brewed indie beer because the county’s craft brewing community is a driving force for the local economy on multiple levels. This is an industry that consistently reciprocates by giving back to our region, and we proudly emphasize the relevance of our longstanding ‘Capital of Craft’ moniker.”

Other findings in the report include:

In 2018, San Diego brewers reported production totals of 1.13 million barrels, which represents a 3% increase in output since 2017.

Based on 2018 data, the local craft brewing industry provided an estimated 6,480 jobs in San Diego County, with the employment growth rate increasing 3% since 2017. In comparison, San Diego County’s sporting and athletic goods manufacturing industry had an economic impact of approximately $1.3 billion in 2018 and provided 5,813 jobs in the county.

$5M in Support of Nonprofits

San Diego independent craft brewers’ philanthropic contributions came in at an estimated $5 million in 2018, supporting nonprofit organizations in the county and state.

And lastly, as of Jan. 2019, there were 155 independent craft brewers operating in San Diego County, with several of them also having tasting rooms/pubs under the same brand license. This brings the total number of brewery-operated locations in San Diego County to 202.