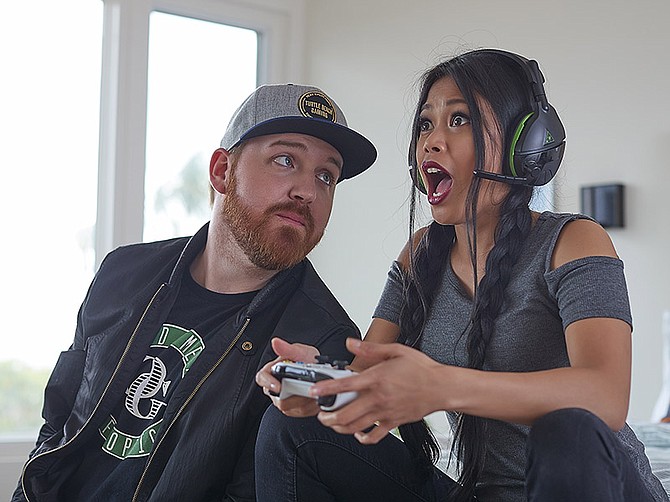 The Stealth 600 is a wireless headset from Turtle Beach. At left is Di3seL, a celebrity gamer.

Turtle Beach Corp., the specialist in videogame headsets with offices in Rancho Bernardo, reported a net loss of $2.4 million during the second quarter of the year. Revenue was $41.3 million, down from $60.8 million in the year-ago quarter.

The company released its financial results on Aug. 8 and said the revenue drop-off was expected. Record sales of 2018 were driven by Battle Royale games, the company said.

Turtle Beach also appointed a former executive for Walmart Inc.’s ecommerce businesses to its board of directors. Kelly Thompson joined the board on Aug. 12. 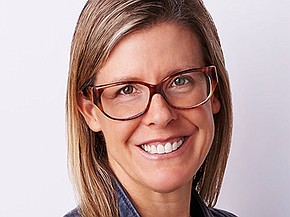 “Kelly’s strong background in traditional and online retail is a perfect addition to our board and exactly what we were looking for,” said Ron Doornink, chairman of the board.

Turtle Beach has been growing by acquisition. In June the corporation acquired Roccat, a leading personal computer accessories maker based in Germany, for $15.6 million in cash. Sellers are also in line for up to $3.3 million of earn out payments.

A Foray Into PC Gaming 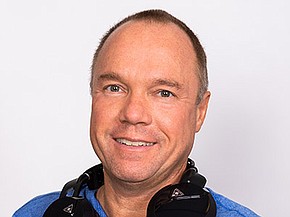 Looking ahead, Turtle Beach said it expects net evenue of $154 million to $162 million in the second half of the year. Its guidance for the full year is in the range of $240 million to $248 million.

The business said it repurchased approximately 156,000 shares of Turtle Beach stock for $1.5 million under a $15 million share buyback program announced in April.

Adjusted earnings before interest, taxes, depreciation and amortization (adjusted EBITDA) was $1.6 million during the recently ended quarter, down from $9.8 million in the year ago quarter.

General and administrative expenses for the recently ended second quarter increased 60% year-over-year, from $3.9 million to $6.2 million, according to the company’s unaudited condensed consolidated statements of operations.