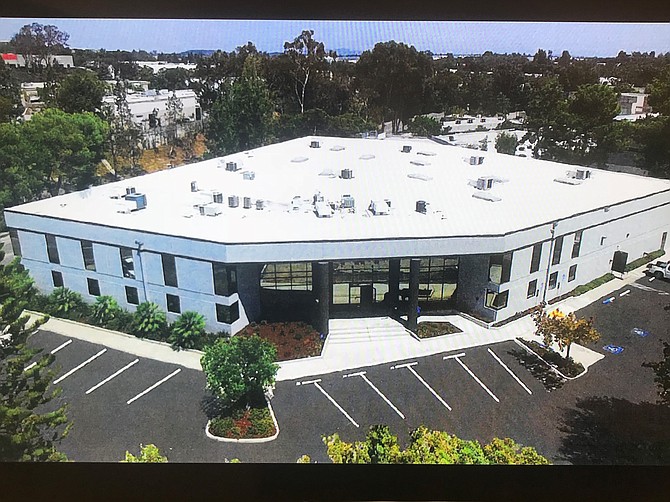 Ra Medical’s Carlsbad facility is pictured. The company consolidated many of its operations there more than a year ago. Photo courtesy of RA Medical.

Amid legal, manufacturing and financial problems Ra Medical Systems delayed the release of second quarter results to a date unknown and fired its CEO.

The Carlsbad company on Aug. 12 disclosed that it terminated Dean Irwin, the company’s CEO, chief technology officer and board chairman. Andrew Jackson, currently the company’s chief financial officer, was named interim CEO while the company searches for a replacement.

Ra Medical said Irwin was let go “without cause.”

“On behalf of the entire Ra Medical board, I want to thank Dean for his contributions and for his years of service to Ra Medical. The board is focused on finding a CEO who can guide us through the next phase of commercialization and growth,” Martin Colombatto, who was recently appointed board chairman, said in a statement.

Earlier this year the company upgraded its temperature control regulators and production flow, yielding improved batches. But calibration problems set in soon after.

“Ra Medical is fully committed to resolving the inconsistencies in performance, but until these are fully resolved, our Dabra sales may continue to be adversely impacted,” the company stated.

In May Ra Medical posted $1.7 million in quarterly revenue, but racked up a $14.7 million net loss, largely due to stock-based compensation expenses shooting up compared with same period of the previous year.

In a public offering the company last year raised $66.3 million. Its stock has tumbled since, falling further with the Aug. 12 announcement.

As a sign of souring investor sentiment a recent class-action lawsuit accused Ra Medical of failing to disclose manufacturing and other issues before the initial public offering.