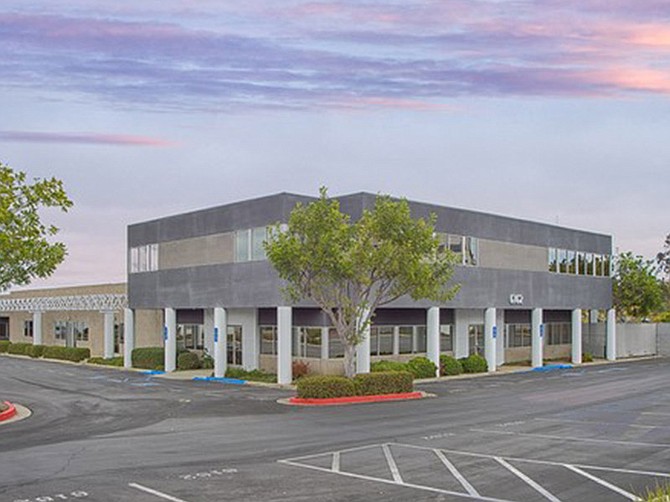 Environmental groups vow to continue their fight to stop an office complex Cisterra Development wants to build in Carmel Valley.

“We are not finished with this,” said Lisa Ross, co-chair of Protect Our Preserve (POP). “We’re not going away.”

Cisterra wants to build The Preserve at Torrey Highlands on an 11-acre site south of state Route 56 on the edge of the 900-acre Del Mar Mesa Preserve.

POP and the Sierra Club want no development on the site, preferring that the 11 acres be added to the nature preserve.

For its part, Cisterra is trying to mollify opponents by speeding up a proposed contribution of $450,000 to maintain, repair and preserve trails within the preserve.

As originally suggested, the money would be doled out over 15 years, said David Dick, Cisterra general counsel. He said Cisterra also is working with City Council to see if the company’s contribution can be leveraged to have a greater impact.

“We want to be good neighbors. It’s (the nature preserve) important to us. That’s why we called our project The Preserve,” said Dick, Cisterra general counsel. “We think we have gone over and above what we were required to do in order to make this development and this site compatible with the neighboring preserve.”

Cisterra also is willing to continue discussions about a land swap with the city that the environmental groups had suggested so the office project could be built elsewhere, Dick said.

The catch is that no one has found another site to swap.

“We’re willing to be good faith listeners and if they’ve got something that makes sense and that they can sell to all the stakeholders — environmental groups, labor, etc. — we’re willing to entertain anything,” Dick said. “Until we pull a grading permit and start grading, there’s nothing off the table. We’re not going to start construction until we have a tenant because we’re not building this project on spec.”

A final City Council vote that would give Cisterra the entitlements it needs to proceed is set for September.

Typically, a second vote like this is a formality, but Ross said POP and others will press the Council to reverse its earlier vote.

“We’re analyzing all options because this is just a horrible project,” she said. “It would be a nice project in another location.”