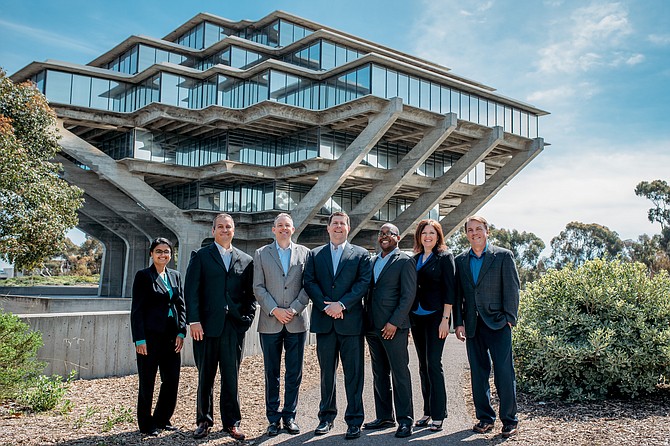 HCAP was originally was founded in 2000 as Huntington Capital, but has since morphed into an impact investment fund, specifically focused on providing better quality jobs. So far, the strategy has paid off: HCAP Partners has begun raising successively larger funds since it closed its $78 million Fund II in 2008.

“It’s super fun to work with entrepreneurs and see them being successful,” Managing Partner Tim Bubnack said. “In today’s economy, it’s hard to recruit and keep people. People are very much aware today of what they believe is a quality job.”

HCAP Partners doesn’t just measure its success by the number of jobs created, but it also looks at a company’s compensation, benefits and opportunities for growth. For example, it looks for companies that offer participation to workers through a 401(k) plan, or those that offer wellness benefits in addition to health coverage.

“We hear a lot that, ‘you’re the first investor to care about our employees,’” said Nicolas Lopez, a principal at HCAP Partners.

So far, HCAP Partners has invested in five companies through the new fund, four of which are based in San Diego. They include CortiCare, a Carlsbad-based telehealth company, Confirm Biosciences, a San Diego diagnostic testing company, and Mission Healthcare, a home health and hospice services provider. HCAP makes roughly 15 to 18 investments per year, Bubnack said.

HCAP Partners primarily invests in small-to-medium-sized businesses looking to grow their headcount or make an acquisition. These companies are generally smaller than what most private equity firms look to invest in, or a bank might not be able to loan them the full amount they need. Bubnack said the firm’s “sweet spot” is to invest in companies that bring in between $5 million and $50 million in annual revenue.

“We want to serve companies that are typically overlooked by financial institutions,” Bubnack said.

HCAP’s portfolio is structured as roughly 75 percent debt and 25 percent equity investments. That also makes it an attractive option for founders who don’t want to give up too much of their stake in a company as they work to scale it.

Hope Mago, a principal at HCAP Partners, said some of its investments were in early-stage companies the firm met in 2012 or 2013, that have since grown and matured.

A growing familiarity with the concept of impact investing has also led to more interest in HCAP’s work, Mago said.

In its Fund IV, HCAP Partners raised funding from a wide variety of investors, from foundations to family offices and financial institutions.

“As the space has matured, you’re seeing more interest in endowments or high net-worth individuals looking for somewhere to invest,” he said. “That has driven allocation toward our fund.”