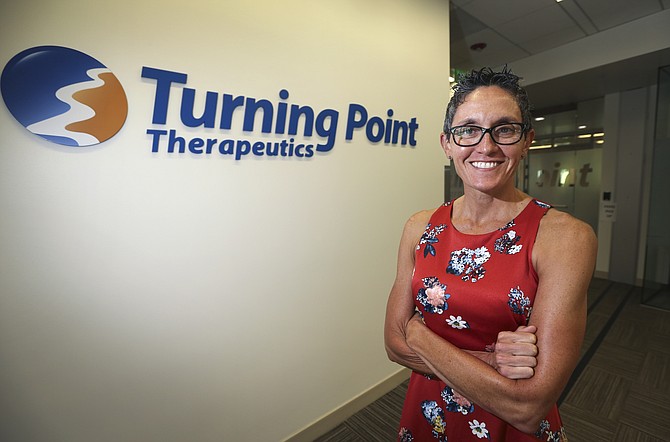 The leasing footprint of San Diego life sciences companies grew by 263,399 square feet in the second quarter, according to report from the brokerage firm JLL.

“Tenant demand from companies of all sizes remains strong,” said the JLL report.

Pacira, which is based in New Jersey but has a San Diego office for research and development, leased an additional 44,500 square feet in the Torrey Pines submarket. Now, the company’s office measures 174,000 square feet.

Omniome expanded into a 74,571 square-foot office. Last year, Omniome landed a $60 million Series B round to develop DNA sequencing that claims to be accurate, fast and at a low cost. The company recently declined to comment on an article about whether it plans to compete with DNA giant Illumina.

JLL offered a glimpse of what to expect in life sciences real estate.

“Some of San Diego’s larger companies, Illumina, AveXis and Neurocrine Biosciences, are expected to finalize lease negotiations during the third quarter to further expand their operations. Some growing biotechs, including Fate Therapeutics, Mirati Therapeutics and Rakuten Medical are also actively negotiating to expand their footprints.”

In addition, landlords and developers continue to seek out spots that can be converted into life sciences buildings. At the center of the trend is the Sorrento Mesa submarket, according to JLL.