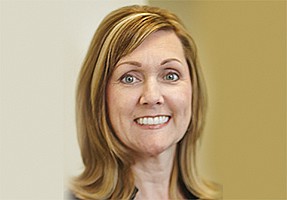 SDBJ 500 recap: Founded in 1981, Johnson & Jennings (J&J) is one of the few women-owned construction companies in the region. Donna Vargo and Naomi Lohnes (CFO and COO) took over managing the day-to-day operations of the company in 2004 and bought the company in 2013. Since then, company revenue has increased by 50 percent and expanded into Orange County. The firm in 2018 also obtained a contracting license in the state of Washington, where it has taken on several projects. Vargo was executive vice president of ROEL Construction Inc. for 12 years before joining J&J in 2004.