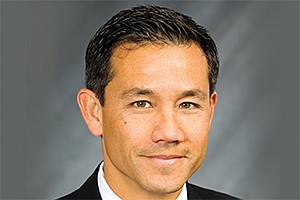 SDBJ 500 recap: San Diego native Rick Bregman has been San Diego market president since 2008. In 2018 he also was named national co-leader of the bank’s Healthcare Commercial Banking group. Bregman coordinates the efforts of executives running all significant business lines in San Diego and and leads the civic and philanthropic efforts in the region. He joined Bank of America in 1992. He is active in the United Way and numerous youth-focused nonprofits.

He swam in the La Jolla Rough Water swim meet for the first time as a 5-year-old.