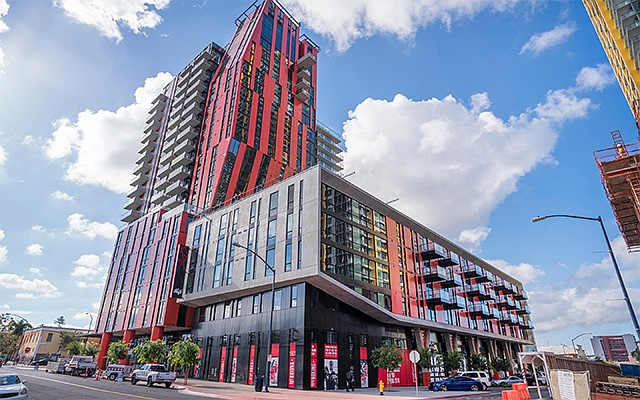 At 21 stories and with a distinctive angled design and red and black color scheme, Shift apartments at 1501 Island Ave. is bringing a new look to San Diego’s East Village. Photo by Jamie Scott Lytle.

The demise of Civic San Diego as the arbiter of downtown development may slow approval of new projects or may lead to better oversight.

Much will depend on how the Civic San Diego’s permitting responsibilities are folded into the city’s Development Services Department, according to critics and supporters of Civic San Diego.

Cautiously optimistic is a prevailing sentiment.

“What I’m hoping is that they will basically just incorporate it within the City of San Diego as part of the Development Services Department because they (Civic San Diego) are very efficient, something the city isn’t known for,” said Alan Nevin, director of economic and market research for Xpera Group construction consultants.

Civic San Diego is losing its permitting and approval authority in the settlement of a lawsuit filed against the agency by a former member of the agency board, Murtaza Baxamusa, and the San Diego Building & Construction Trades Council. 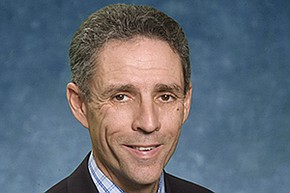 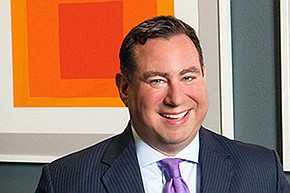 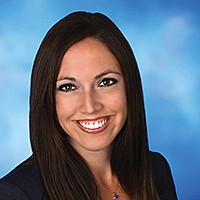 Civic San Diego and its predecessor, Centre City Development Corp. (CCDC), approved the projects that created the vibrant Gaslamp Quarter more than a decade ago and fostered the ongoing transformation of East Village and the explosive growth of Little Italy.

Civic San Diego was created in 2012 when redevelopment agencies were eliminated throughout California, replacing CCDC and the Southeastern Economic Development Corp.

“This will just be a thorn in the side but it’s not going to stop stuff from happening. There’s too much demand, there’s too much happening downtown, there’s too many people that want to live and work downtown,” said Kevin Mulhern, a senior vice president with the commercial real estate brokerage firm CBRE.

“What it will do for sure is, if the process takes longer and the process is more complicated, it’s just going to drive up prices more,” Mulhern said. “We should be doing exactly the opposite. We should be figuring out ways to streamline the process, shorten the process, allow costs to stabilize or come down if we want to produce more housing or affordable housing.”

“Luckily, downtown is really in a good place right now,” Parsons said. “Our downtown has been one of the very best places, the best place in San Diego to develop historically.”

Steven Coopersmith, the lawyer behind the lawsuit and its settlement, said Civic San Diego “could have been a great idea. It could have been a faster way of development with real meaningful oversight. Unfortunately, what the city did was abrogate its responsibility.” 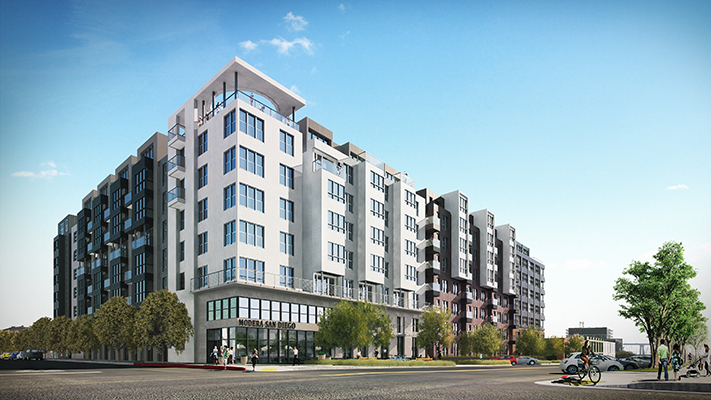 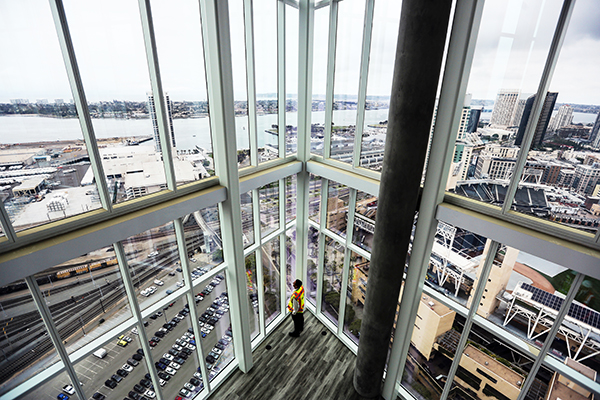 He said the result is that nearly all of the new development downtown has been pricey apartment towers and condominiums.

“Development is good for cities. It’ just that it has to be in a way that’s smart and thoughtful rather than putting high end condos everywhere and only thinking of the developer,” Coopersmith said.

His hope is that the city steps back and takes a hard look at what it wants future downtown development to look like.

“There’s a potential for this to be really better than it was before,” Coopersmith said. “Faster isn’t always better.”

Real estate economist Gary London is among those who say the court settlement will result in needed change.

“I don’t have a lot of issues with them (Civic San Diego) closing up shop. I think this is an example of good government,” London said. “This is an agency that has had enormous impact and success over four decades as evidenced by the built environment. It’s a whole new downtown than the one they started with when CCDC was contemplated during the 1970s.”

Back then, downtown needed special attention if it was to be revitalized.

That’s no longer the case.

“Job well done, but the job’s done,” London said. “It worked well in its time but that era has passed.”

Downtown has become a vibrant real estate market, and there’s no reason to think that will change.

“It’s a market that has been and will continue to do fine on its own,” London said. “There’s demand, obviously, for new residential. There’s demand for retail and we think there’s substantial demand over the long term for office. All that’s going to be built regardless of whether Civic San Diego is in place or not.”

London also disputes the contention that projects will take longer to be approved without Civic San Diego shepherding them.

“The leadership of the Development Services Department is very focused on getting things built, which was the point of CCDC and Civic,” London said.

David Malmuth, the developer of the $91 million IDEA 1 mixed use project in East Village, said he’s taking “a wait and see attitude.”

Like London, Malmuth said projects won’t necessarily take longer to be permitted. “As long as we’ve got a clear set of rules and projects fit within those guidelines, the experience should be very similar,” Malmuth said. “I don’t see the process being all that different.”

With IDEA 1 under Civic San Diego, “We had a challenging approval process. We didn’t get any favors at all. They pushed us very hard, and rightly so. I think the project was better.”

A possible concern of Malmuth and some others is that politics may come into play when projects go to City Council for final approval.

Victor Krebs, a senior vice president with Colliers International commercial real estate brokerage, said that he was hopeful but concerned.

“It would be unfortunate if it became more political and more project labor agreements or prevailing wage becomes the outcome on market rate projects,” Krebs said. “Prevailing wage and project labor agreements require certain contractors and subcontractors to pay above market labor rates. This adds 20 to 30 percent to the overall market costs, which San Diego families will pay for the 30 to 40 years.”