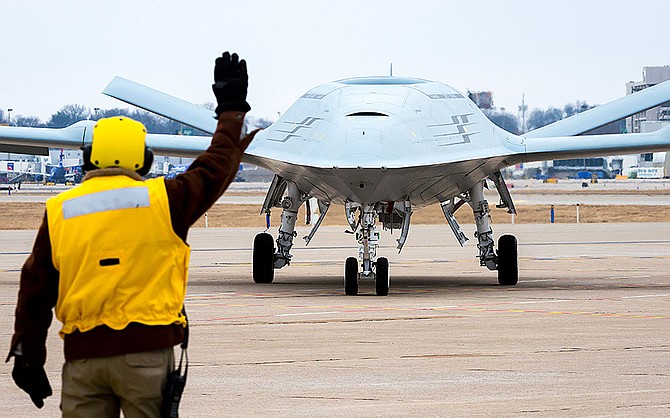 The Boeing Co. has tapped Cubic Corp. to aid in the development of the U.S. Navy’s first unmanned aerial refueling aircraft. The technology company said it will provide wideband satellite communication modem systems and data links for the project led by Boeing.

Cubic (NYSE: CUB) said the project development program, named MQ-25, will yield four aircraft for the U.S. Navy to begin operating by 2024. Cubic said the contract will support up to 30 jobs at the company.

The MQ-25 will be the Navy’s first full-sized, unmanned production aircraft to launch off of an aircraft carrier deck, and return once its mission is done. Its job will be to refuel other aircraft in flight, extending the range of the carrier air wing.