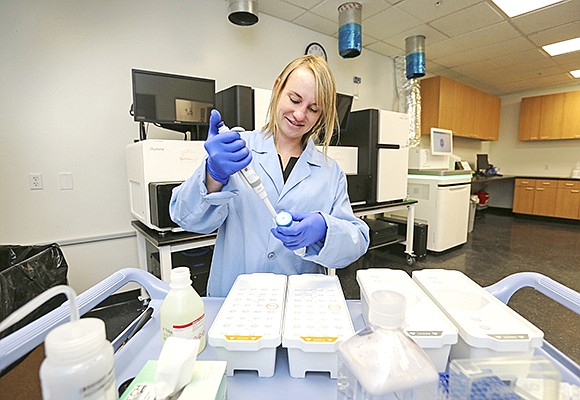 A division of Rady Children’s Hospital that deploys quick-turnaround genomic sequencing in puzzling cases has added six board members.

The new board members of the Rady Children’s Institute for Genomic Medicine:

· Frederic Luddy, founder and board chairman of ServiceNow;

The additions bring the board, chaired by biotech fixture David Hale, to 18 members. A board term is three years.