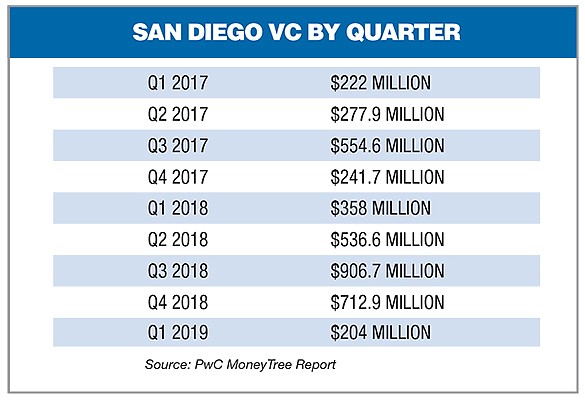 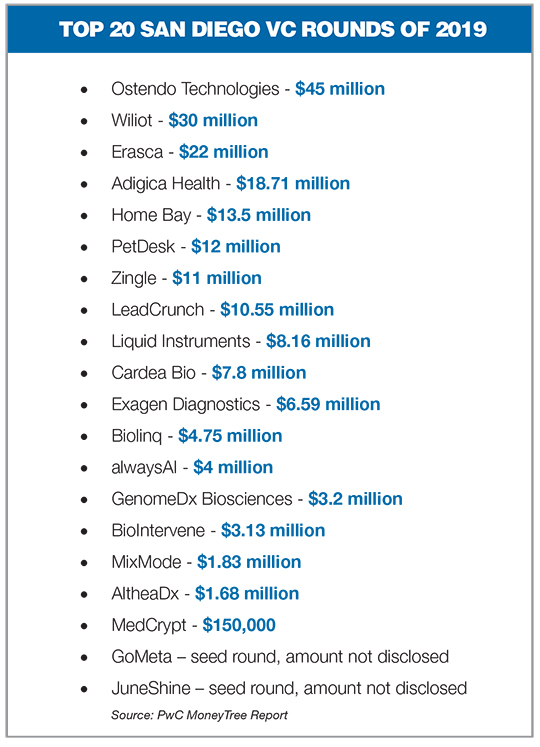 Though funding in 2019 fell from the explosive funding rounds of late 2018, the U.S. had a record number of unicorns, or private companies valued over $1 billion, with 147 reported in the first quarter. The new year also saw a handful notable companies going public, including Gossamer Bio’s $276 million IPO. The company was valued at $966 million when it went public, making it the third top-valued IPO in the country behind Lyft and Alector Biosciences.