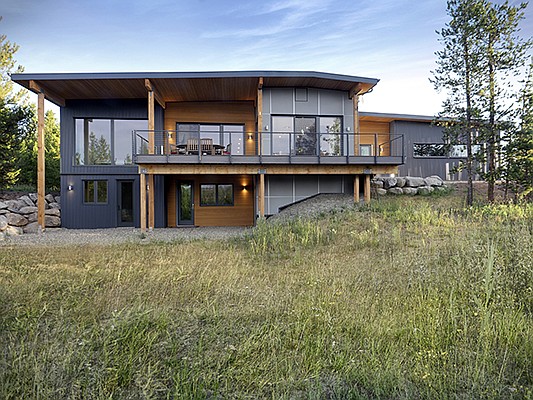 Dvele, a startup that builds luxury modular homes, is moving its headquarters to Bird Rock after landing $14 million in funding. It has a production facility in Loma Linda. Dvele’s home models range from a two-bedroom home at 1,139 square feet to a four-bedroom home at just under 4,000-square feet. Photo courtesy of Dvele 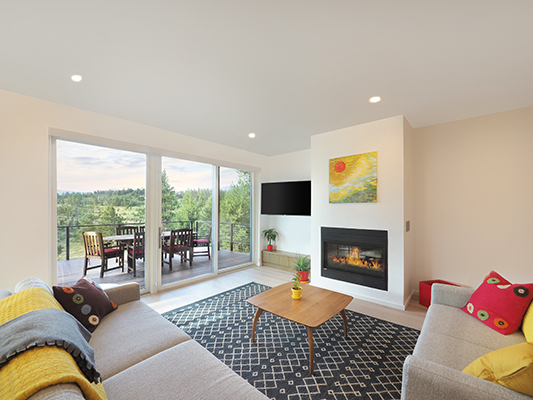 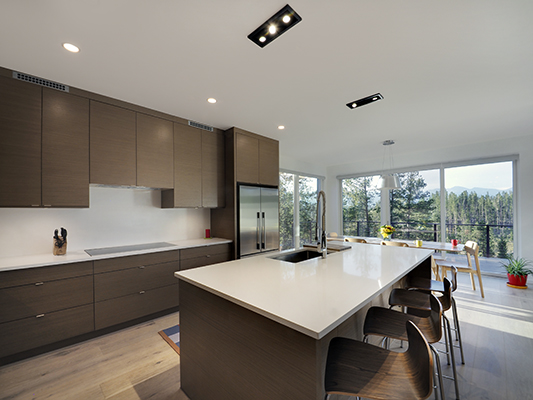 A Northern California startup will make San Diego its new home. Dvele, which makes prefabricated luxury homes, is moving its executive team to its new offices in Bird Rock.

“We built amazing high-end homes in a factory. Everybody told us we would fail,” Goodjohn said. “When we got acquired, we realized we hadn’t finished what we had started.”

“Modular (construction) has been around a long time. It’s never been such a perfect time for doing what we’re doing,” Goodjohn said. “Most homes on the market today, they bleed energy like a wounded pig. It’s unacceptable. People don’t realize it.”

He and his brother, Chief Product Officer Kris Goodjohn, kept talking after they sold their other business. If they could pick anywhere to start a company, where would they go? The other company leaders would move there from across the continent: Chicago, San Francisco, Los Angeles and Canada.

“When I finally threw out San Diego, everybody said yes,” Goodjohn said. “It checks all the boxes for us. We think it will attract the right type of people in the right stage of their lives to create something amazing.”

Goodjohn said Dvele’s Bird Rock location would house research and development, sales and marketing for the company, as well as its six-person management team. He hopes to grow that office to 40 people.

Dvele has built 100 homes in its first two years, and has 30 more in its pipeline. The company is currently constructing homes in Santa Rosa and Ventura, in neighborhoods that had been destroyed by wildfires, where Goodjohn said Dvele can build more quickly and at a lower cost than traditional homes.

In the next year-and-a-half, Goodjohn plans to focus on building out Dvele’s team and developing tools that can make it easy for people to plan and purchase homes online, and perfecting the company’s manufacturing processes.