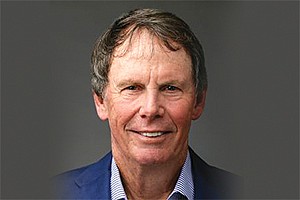 SD 500 recap: Andy Nelson has been president Willis Allen since 1980 and now oversees six offices and more than 200 real estate agents. The company is the largest independently-owned real estate firm in Southern California. He began with the firm in 1977, working for Willis Allen, the firm’s namesake. He purchased the remaining ownership shares in 1995. He served in the U.S. Navy as a flight officer for F-4 Phantoms during the Vietnam war.

He still owns the circular house in Mammoth Lakes he built with the help of friends when he returned from his military service.