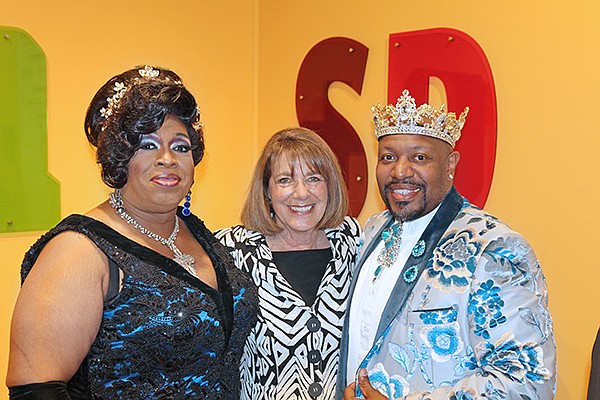 The San Diego History Center’s 2019 “Makers of San Diego History” event was the most successful in the organization’s history, raising $109,000 for the nonprofit. More than 300 community leaders attended the event, leaving inspired about the work the San Diego History Center is doing. The event recognized those in the San Diego region who are making history in their own time. The honorees were California Senate President pro tempore Toni Atkins and former state Senator Christine Kehoe. These leaders have made and continue to make a positive, lasting impact on our region. The master of ceremonies for the event was community leader and philanthropist Robert Gleason. Event co-chairs were Kristi Pieper and Julie Cowan Novak.