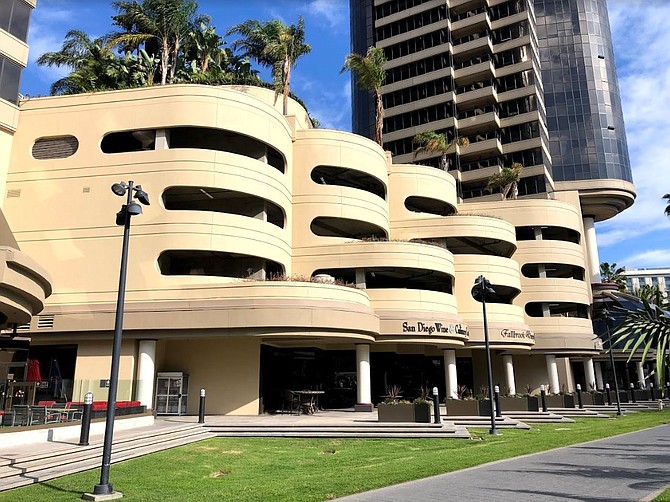 Tower Investments has acquired the ground floor retail space at Harbor Club condominiums in downtown San Diego for $13.6 million with the help of an $8.8 million loan arranged by CBRE.

The sale was brokered by Bill Shrader of Colliers International's Urban Property Team.

"Harbor Club is an iconic building that is home to not only residents, but a lively mix of services and restaurants that continue to draw customers from around the region to the Marina area," Shrader said.

Built in 1996 on Harbor Drive across the street from the San Diego Convention Center, Harbor Club was the first high-rise luxury apartment tower downtown.

“Leveraging CBRE’s relationships and targeting a specific group of lenders based on the type of project as well as the client’s needs, CBRE was able to source the precise five-year, non-recourse bridge-type execution that the client was seeking,” Summers said.