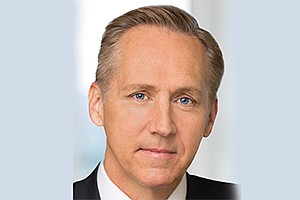 SD 500 recap: Jeffrey Martin in 2018 became CEO and chairman of Sempra Energy. In March 2018 the company completed an acquisition of Dallas-based Oncor, which established Sempra with the largest U.S. utility customer base. The company also launched an initiative to focus capital spending in North America. Martin joined Sempra in 2004 and was CEO of subsidiary San Diego Gas & Electric Co. He serves on the Business Roundtable and the board of trustees of the University of San Diego. He is a member of the CEO Action for Diversity & Inclusion and a member of the Wall Street Journal’s CEO Council. Martin has recently served on the board of the San Diego Regional Chamber of Commerce.