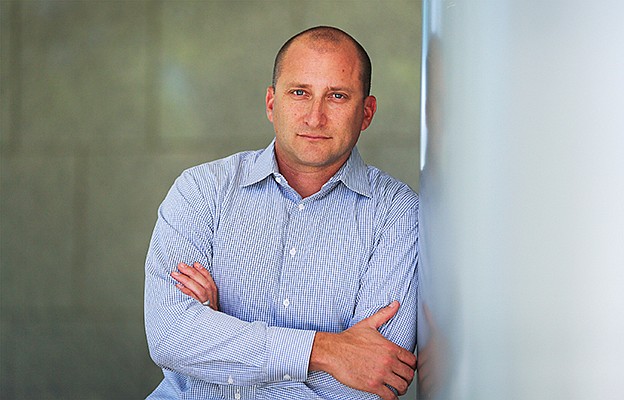 CureMetrix recently got the U.S. Food and Drug Administration’s blessing to market software that flags which mammograms raise suspicions of breast cancer.

San Diego’s CureMetrix has collected almost 2 million images to build up the detection technology, employing deep learning and artificial intelligence, according to the company.

The company wants to not only find cancer faster, but cut down on false positives, in a bid to save the health care system money.

How CureMetrix’s system works: The doctor snaps the X-ray and uploads it to a server. The software scans the image for millions of anomalies, isolating the most important and potentially dangerous ones.

On the doctor’s computer, the software places an overlay on the X-ray image, highlighting the concerning anomalies and rating them by severity.