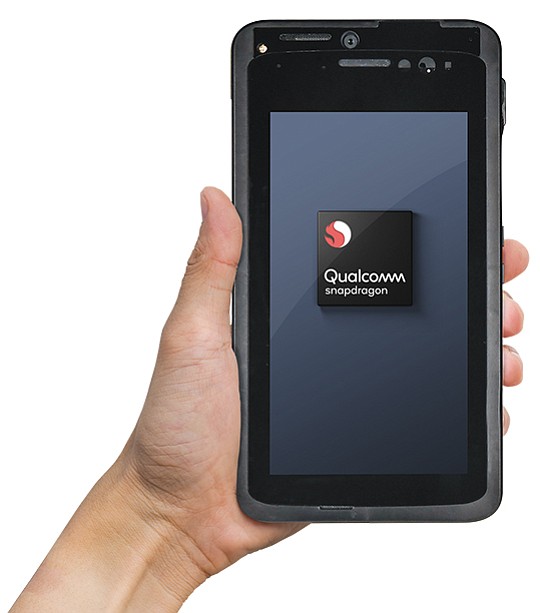 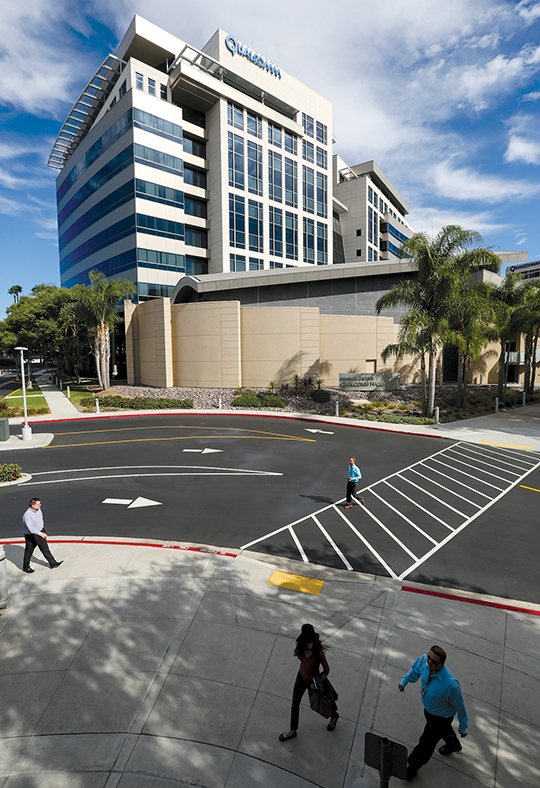 Qualcomm Inc. is a driving force behind 5G wireless technology, which will soon be available commercially.

Initially, the carrier said in a Sept. 10 announcement, it plans to roll out fifth-generation mobile wireless capability to a portion of the city.

Putting the technology in the hands of the market will be a milestone for San Diego-based Qualcomm Inc., which did substantial engineering work behind the technology, called 5G for short. Qualcomm (Nasdaq: QCOM) is also producing microchips for 5G devices.

And it could make today’s 4G devices obsolete, or at least second-rate.

The new telecommunications standard is arriving with optimistic predictions about 5G’s ability to make new technologies — such as autonomous cars — possible.

“Future smart factories and retailers, self-driving cars, untethered virtual and augmented realities, and other yet to be discovered experiences will grow up on tomorrow’s 5G networks,” Andre Fuetsch, chief technology officer for AT&T Communications, said in a prepared statement. “Much like 4G introduced the world to the gig economy, mobile 5G will jump-start the next wave of unforeseen innovation.”

Progress toward 5G seems to be a race where companies are claiming firsts. AT&T said it made the first millimeter-wave wireless data transfer on Sept. 9 in Waco, Texas, using standards-based production equipment and a mobile form factor device. AT&T emphasized the call did not take place in a lab environment. (Here’s some fine print for tech-heads: millimeter wave is a portion of the airwaves that 5G is using in densely populated areas. The equipment included Ericsson radios and a mobile device containing a Qualcomm Snapdragon X50 5G modem and radio-frequency subsystem.)

Not to be outdone, Verizon is rolling out a 5G broadband service for the home in October. Los Angeles and Sacramento are among the four markets where it will be available. It should be noted that Verizon’s initial 5G service is not for mobile phones; rather, it is fixed wireless. Service for mobile devices is coming, Verizon said.