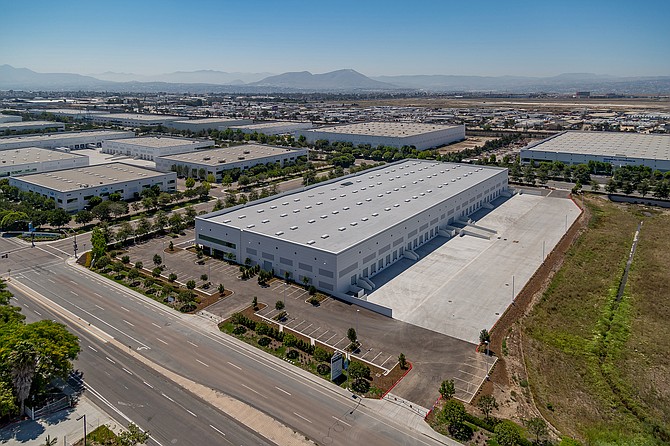 CareFusion has signed a five-year lease with Murphy Development Company on an Otay Mesa industrial building.

Murphy Development did not disclose the terms of the lease.

CareFusion will lease the entire 121,970 square-foot Building 18 at 2600 Melksee St. for warehousing and distribution, among other things.

The company is scheduled to move into the building in January 2019.

Andy Irwin and Joe Anderson of JLL represented Murphy Development in the transaction.

Construction is nearing completion on the final building in the park, the 79,050 square-foot Building 17 at 8500 Kerns St.