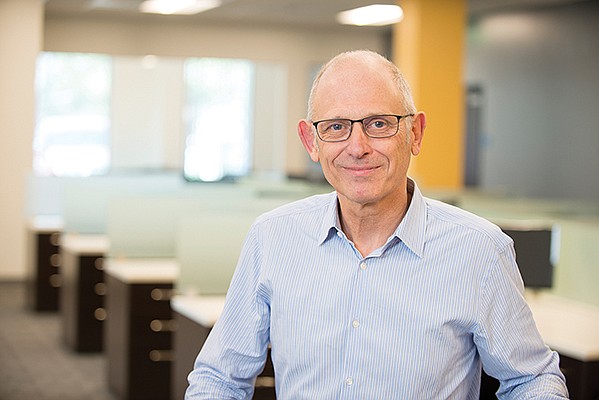 Mike Grey is the CEO of Mirum Pharmaceuticals, which formed around revitalizing the liver drug maralixibat. Photo courtesy of Lumena 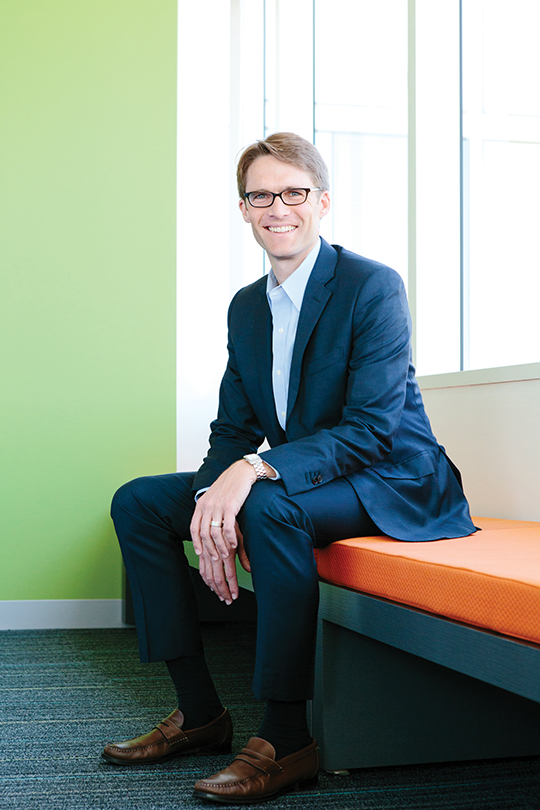 Chris Peetz is the president of Lumena. Photo courtesy of Lumena

In 2014, pharmaceutical Shire bought San Diego company Lumena and its lead drug candidate, called maralixibat. Now maralixibat is back in the hands of former Lumena talent.

San Diego-based Mirum Pharmaceuticals, led by Mike Grey, previously the CEO of Lumena, formed around revitalizing maralixibat. The company emerged earlier this month with a $120 million Series A round and the rights to the drug.

Funds will go toward moving maralixibat into final-stage clinical trials, both in Alagille syndrome and progressive familial intrahepatic cholestasis, which are genetic liver disorders. The drug would be used to control symptoms like excess bile acids and extreme itching.

Mirum CEO Grey said maralixibat wasn’t part of Shire’s core strategy, but now the potential treatment will “get the focus it deserves.”

“We’re delighted to be reunited with this program,” said Grey.

Mirum has touted data from a phase 2b study of the drug, due be released at a liver conference next year. The study followed less-than-stellar results from a phase 2 clinical trial, leading Shire to put the drug on the backburner.

Grey attributed this to a flawed trial design.

He said the phase 2 trial erred in dosing patients as though they were taking maralixibat to lower cholesterol, the drug’s original purpose. In addition, the “placebo effect” wasn’t guarded against, in his view.

The subsequent study upped dosing. To counter the placebo effect, the study initially put all patients on maralixibat for equal footing. From there, half of randomly selected patients continued the drug, according to Grey.

“It’s one thing to hear anecdotes, it’s another to prove it to the satisfaction of the FDA,” Grey said. “Finally we’ve got a study to line up with what can be seen with your own eyes.”

As part of the deal, Mirum also got the rights for volixibat, a potential treatment for non-alcoholic steatohepatitis, or NASH, a debilitating condition for which no approved therapies exist. Earlier this year Shire slammed the brakes on volixibat, which was in a midstage trial.

Grey said the goal is to have Mirum commercialize the drug, in which case the company would rapidly expand. It also has a San Francisco footprint.