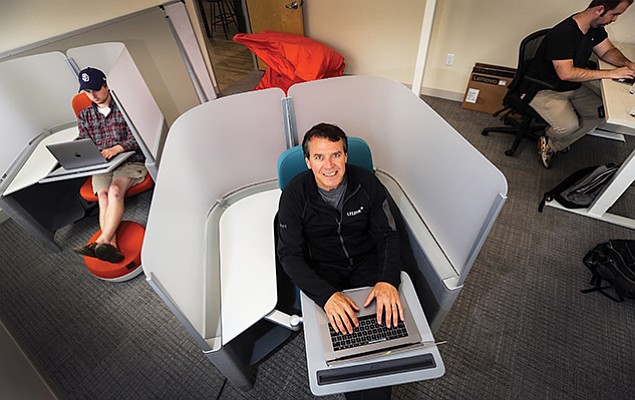 Scientist.com — which runs an online marketplace to outsource scientific services — will open an office in Tokyo, Japan.

Along with its local headquarters, Scientist.com also has offices in the U.K. and Boston. The company has more than 70 employees.

“In today’s economy, companies – even startups and small business - must look and think globally, which helps grow revenue and create jobs back home,” Nikia Clarke, executive director of WTC San Diego, said in a news release. “Scientist.com’s expansion is another example of a local business that is connecting San Diego to a market that matters to our global economy.”

Scientist.com is among 20 San Diego companies that were awarded a $10,000 grant as part of WTC San Diego’s MetroConnect program, which is designed to bolster exports.

In a San Diego Business Journal article this summer, Scientist.com CEO Kevin Lustig reflected on how the company reached a formula for success after years of trials and tribulations.

“We had two near-death experiences where we ran out of money. Three major financial model pivots. We’ve been left at the altar a week before Christmas for our first giant deal that we worked for a year on,” said Lustig in the article.