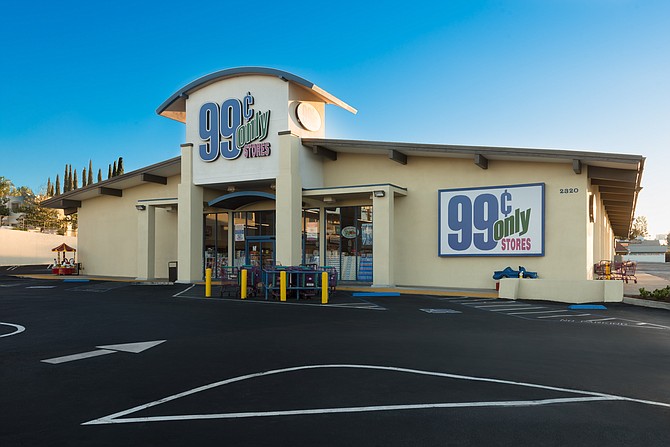 The Shops at Fletcher Hills Center Photo courtesy of SENTRE

An El Cajon shopping center has been sold for $7.8 million.

Among its 21 tenants are a 99 Cent Only Store, Baskin Robbins and Coldwell Banker.

SETRE, a real estate investment and development firm which served as an advisor to Peckham Properties, invested about $1.8 million in remodeling the property in 2014, including a complete remodeling of the center’s office suites.

“SENTRE is pleased to have successfully repositioned The Shops at Fletcher Hills Center which resulted in an improved and stabilized rent roll and 98 percent occupancy prior to advising in the sale of the asset,” said Doug Arthur, SENTRE president and CEO.